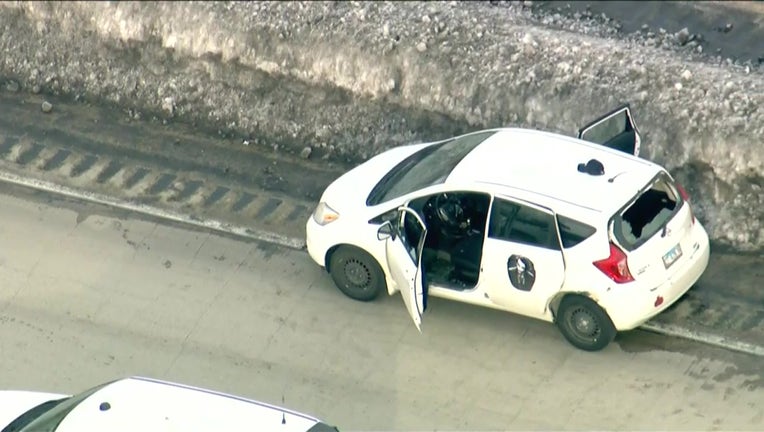 CHICAGO - A man was wounded Monday afternoon in a shooting on the Dan Ryan Expressway near 43rd Street.

The 26-year-old was driving north about 3 p.m. in the express lanes of Interstate 94 when someone in another vehicle fired shots, according to Illinois State Police. 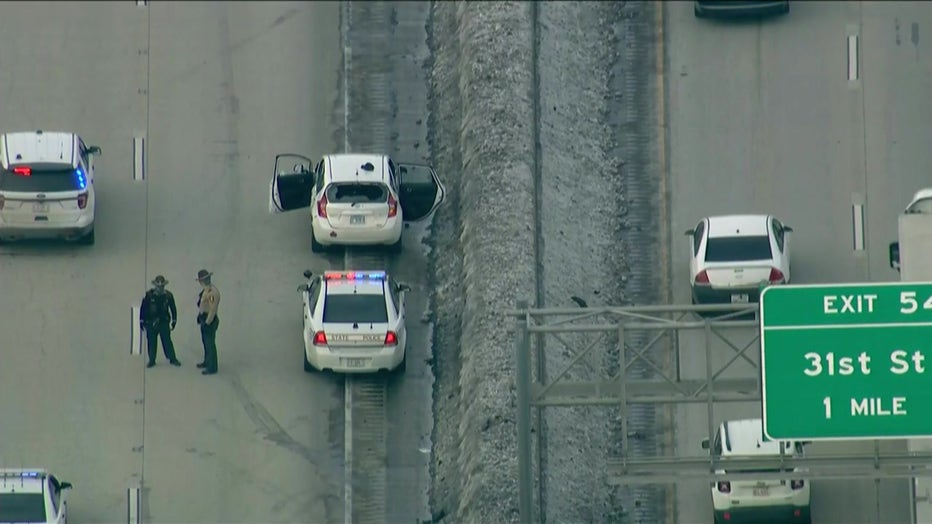 The man was shot and taken to an area hospital with injuries that weren’t life-threatening, state police said. His passenger was uninjured.

The circumstances of the shooting remained under investigation.