An Indiana Dollar Tree manager sparked controversy after posting a "now hiring" sign to the store lamenting Generation Z’s work ethic, and saying "only" Baby Boomers should apply for a position at the store.

"NOW HIRING! *Baby Boomers ONLY, thanks!" the help wanted sign read, according to WNDU.

The sign was posted to the Dollar Tree location in Bremen, Indiana, at the end of April. It was taken down, but photos of the sign soon gained attention on social media.

"I apologize for us closing AGAIN," the sign read, according to WNDU. "My 2 new cashiers quit because I said their boyfriends couldn’t stand here for their entire shift." 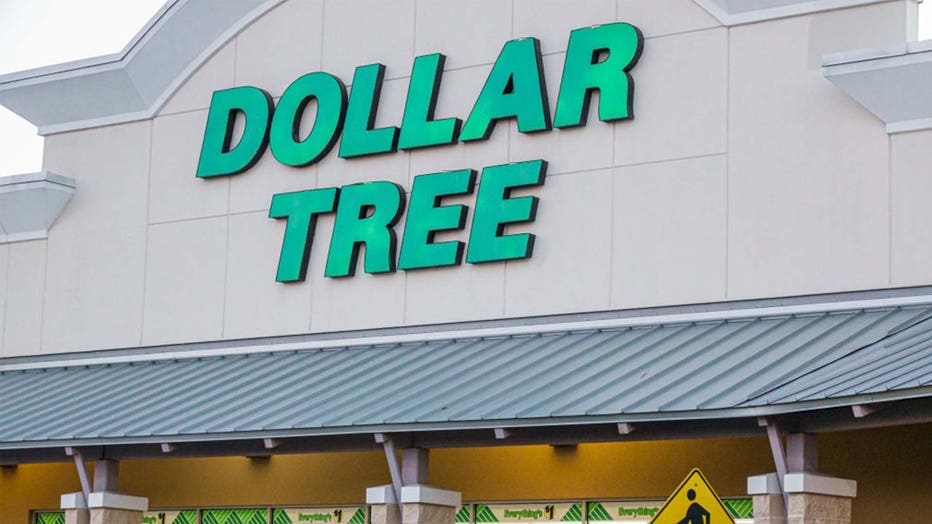 "You’re going to get people from every group who are lazy and work hard. I’m sure when baby boomers were young, they were probably also called lazy, and it just keeps going on from generation to generation," Dollar Tree customer Lindsay Berger told WNDU.

A representative for Dollar Tree said the company was aware of the sign and said it was not condoned by the company before it was posted.

"We are aware that an unauthorized sign was posted at our store for a brief period of time. The handwritten message was absolutely not approved by or condoned by our Company," Randy Guiler, vice president and investor relations for Dollar Tree, Inc., told the outlet. 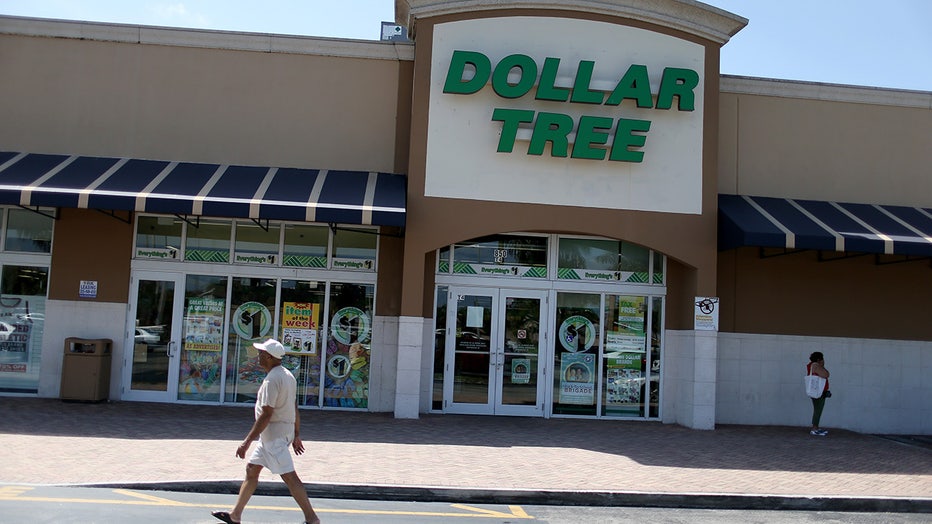 The manager is no longer employed by the company.

"People just need to be kind and understand other people’s situations. You don’t always know what’s going on in somebody else’s life, and it’s not all about you. Be compassionate with another," Bremen Resident Elizabeth Wily said.

Social media commenters raised concerns over the sign discriminating against prospective employees based on age. The Age Discrimination in Employment Act forbids employers to discriminate against people over the age of 40, but does not protect people under 40.