An Indiana homeowner fatally shot two armed home intruders over the weekend and held another two at gunpoint until police arrived on the scene, according to authorities.

DeKalb County Sheriff’s Department and Auburn Police Department arrived at a home in DeKalb County after 6 a.m. Sunday and found two deceased people and another pair being held at gunpoint by a homeowner.

Indiana State Police said the unidentified homeowner was reportedly confronted by four armed individuals and responded to the incident by pulling out his own gun and firing at them. 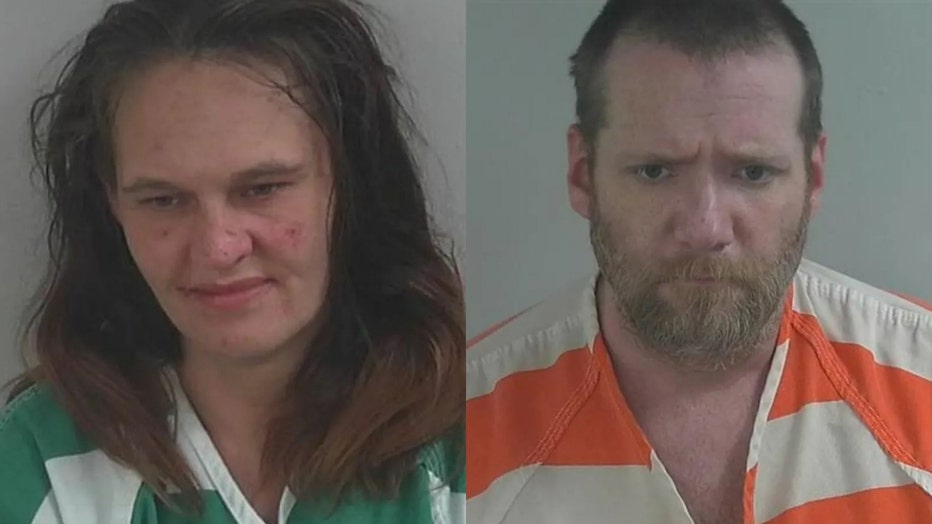 Police arrested Tabitha L. Johnson, 42, and Shaun T. Kruse, 42, both of Fort Wayne during the incident. They are being held on felony murder and burglary counts in the DeKalb County Jail.

No charges have been filed against the homeowner, WPTA reported.