DYER, Ind. - The grandmother of a northwestern Indiana man charged in a knife attack on her and her husband said it was like a “horror movie” when their grandson allegedly grabbed a butcher knife and began stabbing them.

Nicholas Powers, 22, is charged with two counts each of attempted murder and battery, along with other charges, in the Jan. 28 attack near the town of Dyer, court records show. He remained jailed without bond Monday at the Lake County Jail.

Police said Powers was intoxicated and angry with his grandfather for threatening to kick him out of the home the trio shared for smoking marijuana when he allegedly first began stabbing his grandmother as she was wrapping Valentine’s Day presents.

“It was something out of a horror movie,” she told police, according to charging documents.

Officers called the home found the 73-year-old woman and 70-year-old man with stabs wounds. The grandfather was taken to a Chicago hospital for treatment for stab wounds to his arm, rib cage and back.

Following the attack, the grandmother had multiple injuries including swelling on the back of her head and stab wounds on her upper left chest, right arm, lower leg.

Powers’ mother told police he had not been violent before, but has “several mental health, physical health and drug addiction issues” that they have tried to help him with since high school, charging documents show. 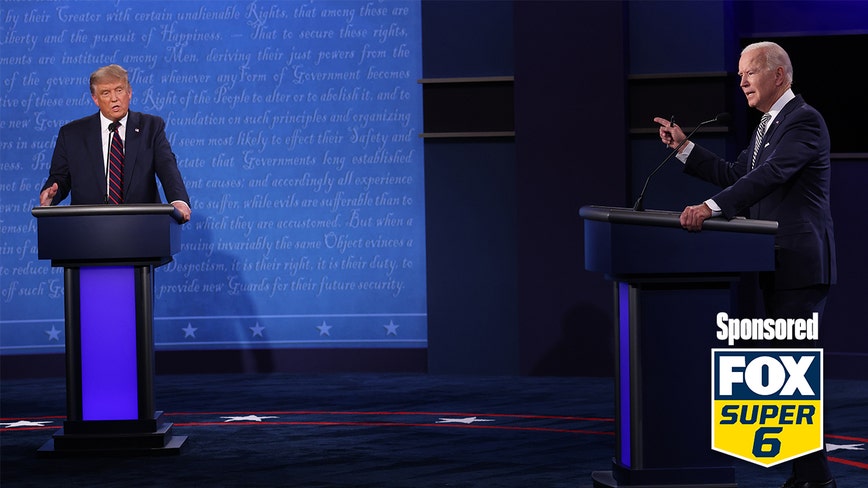 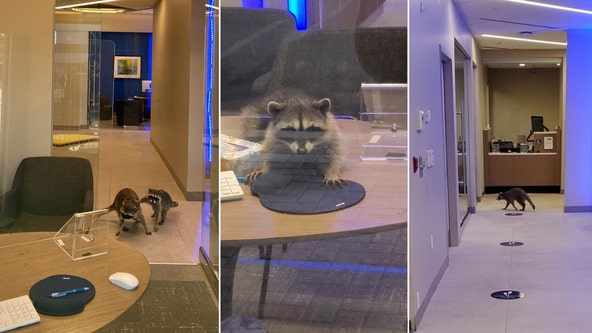