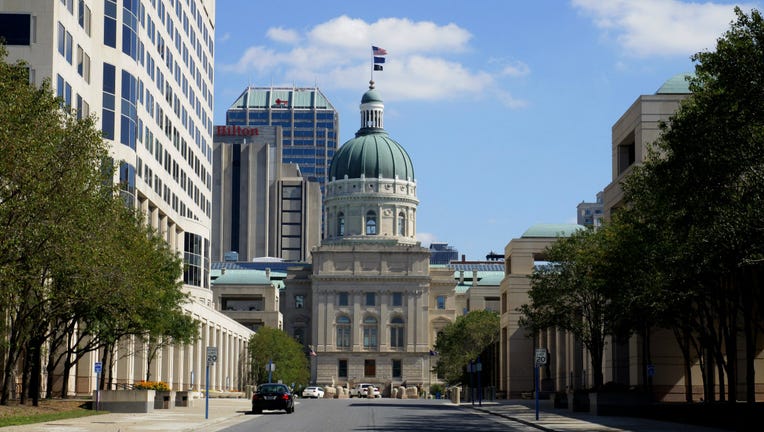 INDIANAPOLIS - Indiana political leaders say they decided to postpone the state's May 5 primary because of concern about the coronavirus pandemic.

Republican Gov. Eric Holcomb said during a news conference with the state GOP and Democratic chairmen that the primary will instead be held on June 2.

The announcement came shortly after Indiana health officials reported that the state had 23 new cases of COVID-19, the disease caused by the virus. That raised the state's total count to 79, including two patients who died.

Neighboring Ohio and Kentucky are among at least seven other states that have postponed their primaries.