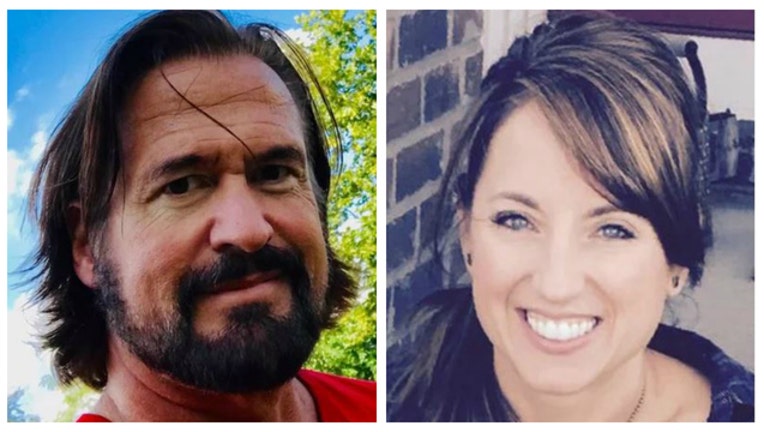 Frank Sergi, 52, shot Kristal Sergi, 44, multiples times on Wednesday in a house in Fishers, reported Fox 59 News. He then shot himself.

The couple had filed for divorce in August. Friends told Fox that Frank Sergi had messaged them to ask someone to care for his children before he killed himself.

They worked in the Hamilton Southeastern School District.

Statistics show that 34% of women murdered in the United States are killed by a partner, according to the Center for American Progress.