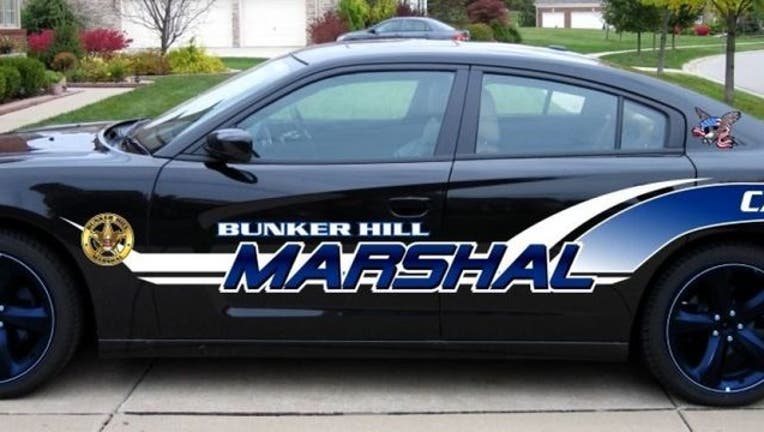 FOX NEWS - It might be a bit easier to avoid a traffic ticket in Bunker Hill, Indiana, these days. The entire police force patrolling the small town resigned en masse Monday night, citing a lack of communication, insufficient gear and requests to “do illegal, unethical and immoral things,” Fox 59 reported.

“We have had issues with the town board and there are some activities there where I felt like they were serving their own agenda,” said Michael Thomison, who served as Bunker Hill Town Marshal for four years.

Thomison and four reserve deputies – the full force – submitted their letters of resignation to the town council, listing a host of issues including being tasked by council members with running background checks on adversaries. The cops said if they declined, they were threatened.

Officers were also allegedly forced to share one set of body armor. Council President Brock Speer said the council was “blindsided” by the resignations, but council members accepted the resignations with little comment.