LAKE COUNTY, Ind. - A Michigan man was among three people who were arrested during a six-state blitz targeting narcotics and other criminal acts this weekend.

During the sting, Jamie Dines, of Stevensville, Michigan, was arrested during a traffic stop conducted by Lowell troopers, state police said. 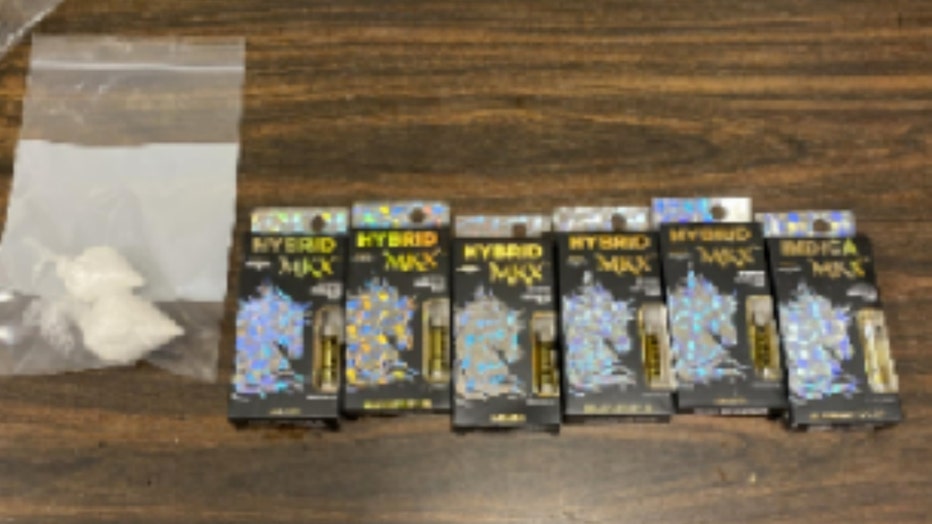 Dines, 42, is being held at the Porter County Jail, state police said.

Two other people were arrested for possession of marijuana in separate incidents during the blitz, according to officials.