New device can test drivers for marijuana, cocaine and other drugs

Law enforcement in Lake County, Indiana is rolling out a new device that can test potential drugged drivers for substances such as marijuana, cocaine, meth and opiates.

HAMMOND, Ind. - A northwestern Indiana mayor acknowledged Friday he smoked marijuana at two recent Grateful Dead concerts in Chicago and pledged he would work to legalize marijuana nationwide if he wins election next year to the U.S. Senate.

McDermott, 52, talked during his "Left of Center" podcast Friday about the Sept. 17 and 18 performances at Wrigley Field, describing them as "a lovely two days" of music and camaraderie, enhanced by the ability to use marijuana in a state where it is legal, The (Northwest Indiana) Times reported.

"Yeah, I went to a Grateful Dead show at Wrigley Field and I smoked weed," McDermott said. "And, by the way, I was driven there and I was driven home, I wasn’t intoxicated. It was just a social thing." 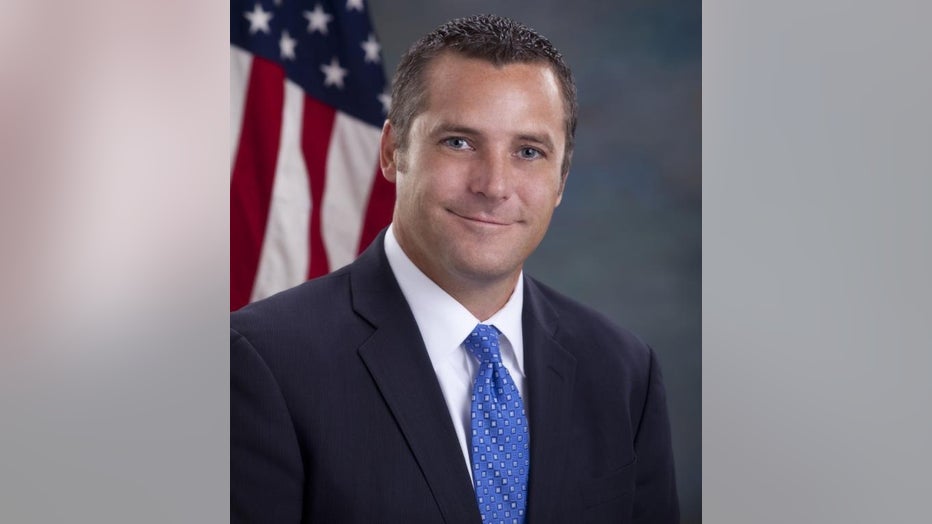 McDermott shrugged off the suggestion his marijuana admission could harm his campaign for the Democratic U.S. Senate nomination, saying Indiana is missing out on significant tax revenue and economic growth by so far declining to join Illinois, Michigan and other states in legalizing marijuana.

"Indiana is woefully behind on this," McDermott said. "If I’m elected Indiana’s U.S. senator, I’m a vote to decriminalize, I’m a vote to legalize marijuana — and I will.

"And I can tell you, as a former public defender, the only people that are truly penalized with these marijuana laws are the poor that can’t hire lawyers and get out of this," he said.

Officials from Young’s campaign did not immediately respond to a request for comment.

McDermott has been mayor of the largest city in northwestern Indiana’s Lake County since 2004 but isn’t well known outside that region going into the Senate campaign.