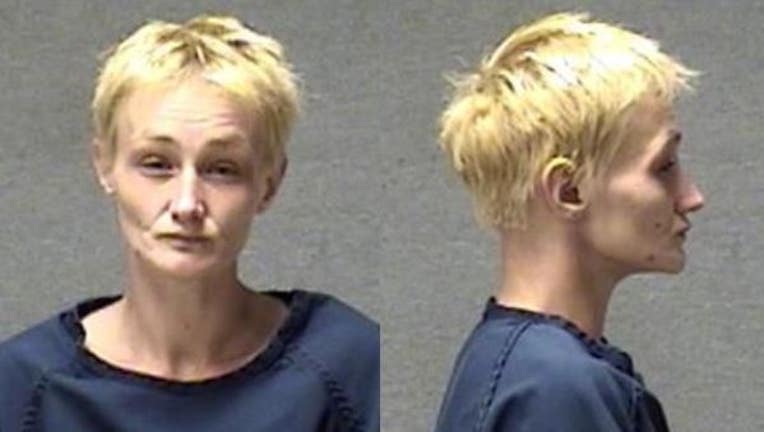 MUNCIE, Ind. - A central Indiana woman has been sentenced to 40 years in prison after pleading guilty in the death of her infant daughter, who had untreated broken bones and burns.

Sarah Ann Styhl of Muncie told a Delaware County judge during Monday’s hearing that she wished she “could have been more prepared” to provide care for her 3-month-old daughter.

Styhl, 33, pleaded guilty on July 6 to to neglect of a dependent resulting in death in connection with the June 2019 death of Shae Anna Marie Styhl, the Star Press reported.

The child’s death came four days after she and Styhl had moved into the Muncie YWCA.

An autopsy report found that the infant had suffered multiple broken bones, which were in various stages of healing, as well as “burns and scalding injuries throughout the body.”

Delaware County Prosecutor Eric Hoffman and the judge who sentenced Styhl both noted that she had failed to seek medical attention for her baby’s broken bones and burns.

Under the terms of her plea agreement, Styhl waived her right to appeal her conviction.