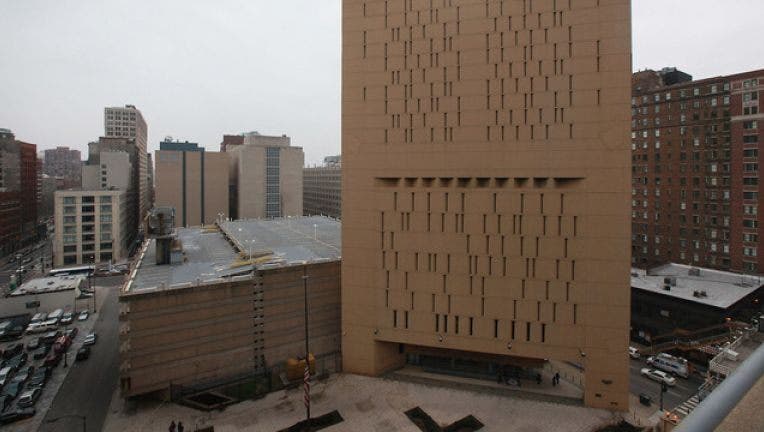 CHICAGO - A 57-year-old inmate died after his throat was slashed Saturday at a federal prison in the Loop.

Lonnie Painter was found unresponsive about 4:30 a.m. with life-threatening injuries at the Metropolitan Correctional Center at 71 W. Van Buren St., the U.S. Department of Justice said in a release.

Staff called for EMS and began life-saving measures on Painter, the release states. He was taken to a hospital and pronounced dead.

Painter was reportedly slashed in his throat during an attack.

Federal Bureau of Prisons spokesperson Emery Nelson declined to comment on the nature of the death.

Painter had been at the jail since Oct. 8 after being sentenced to 180 months in prison for felony possession of a firearm, according to the DOJ’s release. He was sentenced in the Northern District of Indiana.