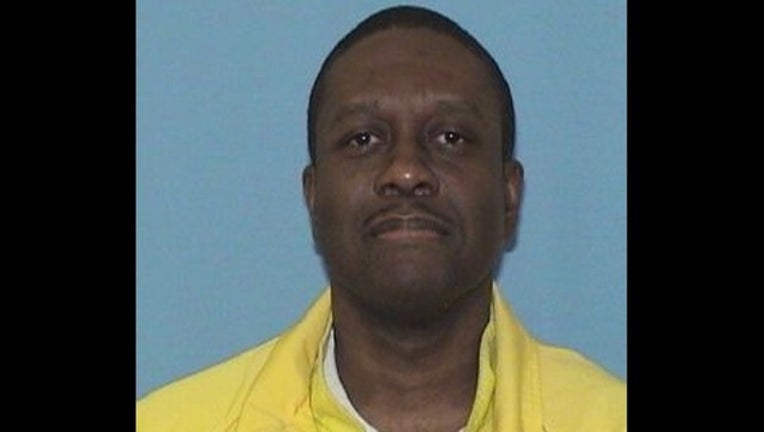 GALESBURG, Ill. (AP) — A prison inmate who alleged he was tortured by Chicago police into confessing to a murder he did not commit was released from prison Wednesday after spending a quarter of a century behind bars.

Shawn Whirl walked out of Hill Correctional Center in Galesburg shortly after noon, two months after an Illinois appeals court overturned his 1991 murder conviction in the fatal shooting of Chicago cabdriver Billy G. Williams and one day after a Cook County judge dismissed the charges against him.

"It hasn't quite hit me yet," the 45-year-old Whirl said in a telephone interview with The Associated Press as he was driven away from the prison. "I didn't cry when I got out because I think I cried so much trying to fight this wrong, (and) I think I am kind of out of tears right now."

Whirl alleged he was tortured into confessing by a detective who worked under disgraced former Chicago police commander Jon Burge. Whirl said he was slapped, stepped on and subjected to racial slurs. He said at one point, the detective used a set of keys to repeatedly scrape a wound on Whirl's leg until it was bloody and raw.

Whirl said he had no immediate plans other than to eat something that isn't fried, as so much food is in prison. He said he is looking forward to doing things he hasn't been allowed to do for more than half his life — starting with the simple pleasure of chewing bubble gum for the first time in more than 20 years.

He also said he would like to help inmates, as he did while he was in prison, with legal work. "What good is all I learned (about the law) while being incarcerated if I am not able to share it?" he said.

Whirl did not know yet about whether he might file a lawsuit, saying he needed to talk to his attorneys. One of those attorneys, Tara Thompson of the University of Chicago Exoneration Project, would say only that she and other attorneys needed to speak with Whirl to determine what legal action they might take.