MOUNT VERNON, Ill. - Investigators on Friday identified a woman whose remains were found nearly three decades ago in southern Illinois.

The head of the woman previously known only as Ina Jane Doe was found by two girls on Jan. 27, 1993, along a roadway in Wayne Fitzgerrell State Park near Ina.

The Jefferson County Sheriff’s Office said the woman was Susan Lund of Clarksville, Tennessee, who was 25 years old when she disappeared on Dec. 24, 1992. She had gone to walk to a grocery store but never returned home. When the woman’s head was found in the state park about a month later, investigators were unable to identify her.

University of New Hampshire anthropologist Amy Michael contacted the sheriff’s office in February 2021, offering to reexamine the case, according to a news release from Redgrave Research Forensic Services in Massachusetts.

A new forensic sketch of the woman was released and samples taken from the woman’s remains were used to create a DNA profile of her. That profile was sent to the forensic genealogy team. 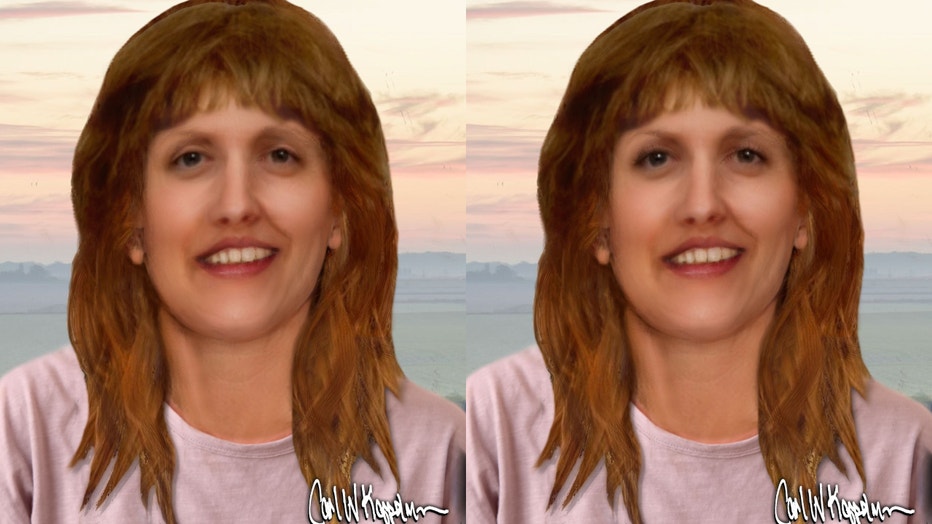 One of Lund’s siblings provided a DNA sample for comparison. On March 6 it confirmed the woman was Sudan Lund, the release said.

Her family, including her three children who were 6, 4 and 2 at the time of her disappearance, have received some peace, one of Lund’s sisters, Pamela Reyes, said.

"I’m just speaking on behalf of her three children," Reyes said. "They just really want people to know that they’re grateful to find out that they weren’t abandoned by their mother."

Investigators are asking anyone with information about what happened to reach out to the sheriff’s office.