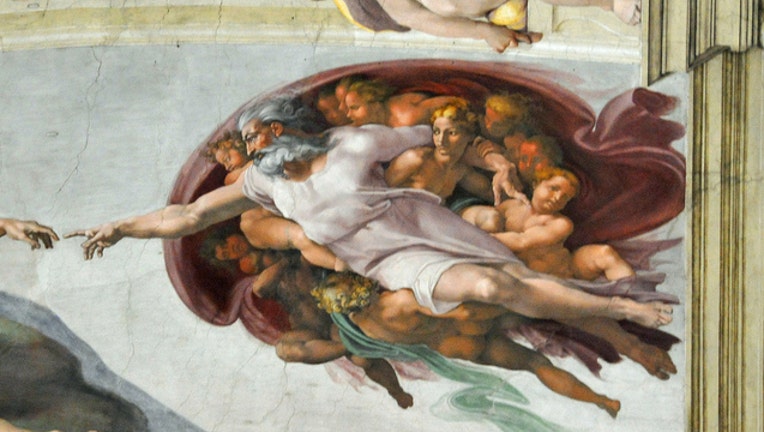 (Fox 32 News) - The Episcopal Church is debating whether to overhaul the Book of Common Prayer to make it clear that God does not have a gender.

During the Episcopal Church's triennial convention, church leaders were considering a resolution that would transform the Book and switch most references to gender-neutral language, the Washington Post reported.

Church leaders called for immediate revisions to correct the “overwhelming use of masculine language” throughout the book, arguing that the language is now a hindrance to spiritual inclusion, Fox News reported.