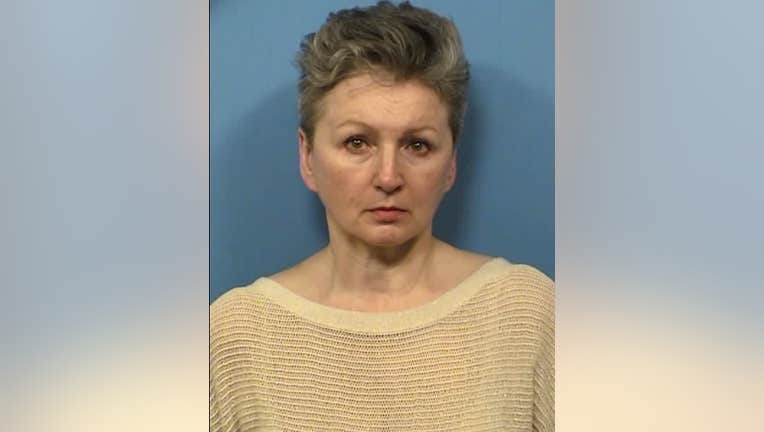 ITASCA, Ill. - A 55-year-old woman is accused of attempting to defraud at least nine different financial institutions and the U.S. Small Business Association.

Prosecutors say she allegedly had access to the victim's email and would then direct the business' bank to send money to another bank account controlled by Zielinski.

Through these schemes, she allegedly obtained more than $373,000.

"White collar crimes, as alleged in this case, are often times extremely difficult to detect as the accused will make every attempt to erase any paper trail that may lead to them. This case was no different," said DuPage County State’s Attorney Robert Berlin.

Zielinski’s next court date is scheduled for March 3.