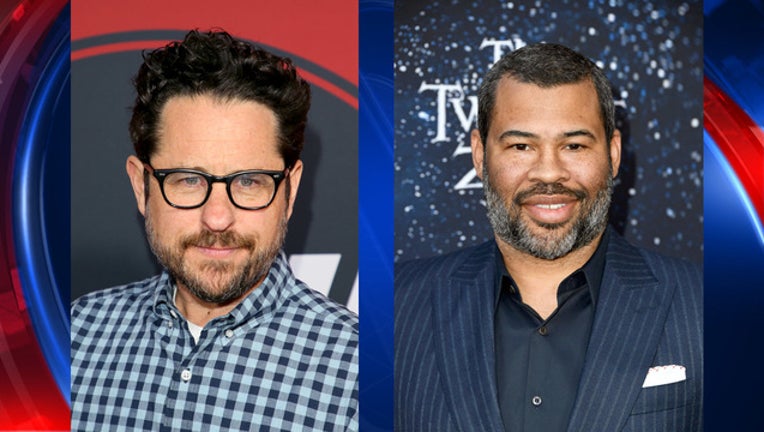 ATLANTA - Directors J.J. Abrams and Jordan Peele have said they are going to be donating the profits of their new Georgia-filmed TV show to fight against the state's new abortion bill.

The directors, who are known for such productions including "Lost" and "Get Out" respectively, are planning to start filming a new show from HBO called "Lovecraft Country" during the summer.

In a statement to Deadline, the Abrams and Peele said that will begin filming "standing to shoulder with the women of Georgia.

"Governor Kemp’s ‘Fetal Heartbeat’ Abortion Law is an unconstitutional effort to further restrict women and their health providers from making private medical decisions on their terms," they said in a statement. "Make no mistake, this is an attack aimed squarely and purposely at women."

The directors said they would donate 100 percent of their episode fees to Stacey Abram's nonprofit Fair Fight Georgia and the ACLU of Georgia.

Jordan and Peele are not the only Hollywood celebrities speaking out against the bill. Before it was signed into law by Gov. Kemp, more than 40 Hollywood celebrities signed a letter sent to Kemp and House Speaker David Ralston saying they will urge TV and film production companies to abandon the state if a "heartbeat" abortion bill becomes law.

Actress Alyssa Milano also told Buzzfeed that she would leave her Netflix show "Insatiable" if they continue to film in Georgia.