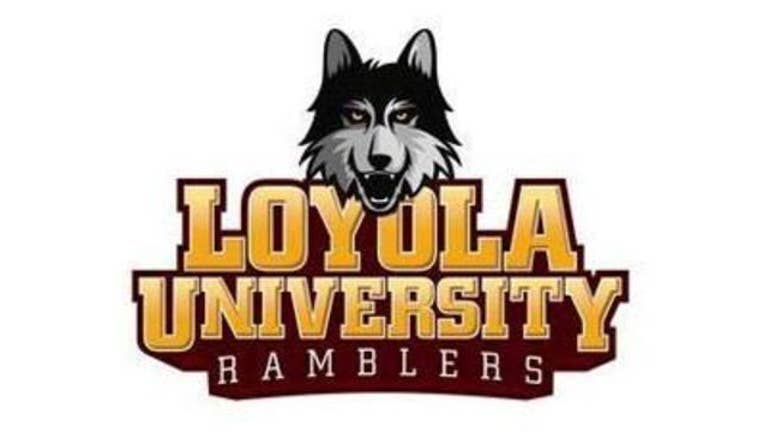 It was the first title game between two non-West Coast teams in tournament history.

Greg Petty had 23 kills for Lewis (27-4) in the fourth meeting between the two teams this season.