(SUN TIMES MEDIA WIRE) - A man being held in the Cook County Jail on a shoplifting charge is in more serious trouble after allegedly slamming a jail guard’s head into a wall Monday at the Southwest Side institution.

Jamara Rhone, 40, who is being held on a retail theft charge, is now facing a felony charge of aggravated battery to a peace officer after a correctional deputy was injured in the attack, according to the Cook County sheriff’s office. He was ordered held on $30,000 bond for that charge at a court appearance Friday.

On Monday, the correctional officer was opening Rhone’s cell in Division 10 when the inmate “suddenly slammed the deputy’s head against the steel door, striking the victim’s skull near his left ear,” a statement from the sheriff’s office said.

The deputy tried to walk away, but “the alleged aggressor followed and continued to strike him,” according to the statement and video surveillance footage released by the sheriff’s office.

Other inmates tried to help the injured guard by “restraining the attacker” while a back-up deputy called for assistance, according to sheriff’s department spokeswoman Sophia Ansari.

Rhone was then subdued and taken into custody by responding officers.

The injured deputy was taken to a hospital for treatment, and was released the following day, Ansari said.

He is expected to appear in court again Jan. 20. 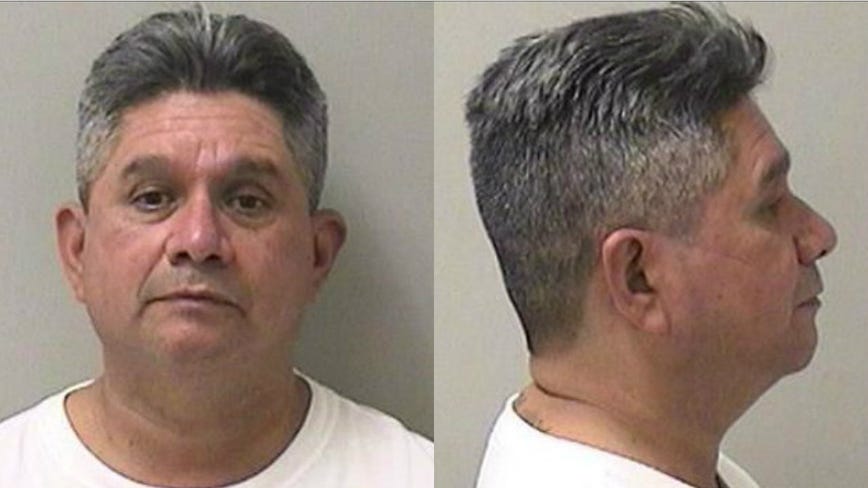