An Illinois woman who beat her young son for most of his life and padlocked him in his bedroom where he died alone in the dark portrayed herself as a loving mother Thursday as she begged for mercy from the judge who will sentence her for murder.

CHICAGO - A northern Illinois woman who beat her young son for most of his life and padlocked him in his bedroom where he died alone in the dark, his head bearing the outlines of the shower head she struck him with, portrayed herself as a loving mother Thursday as she begged for mercy from the judge who will sentence her for murder.

“I had the privilege of having AJ as my son,” JoAnn Cunningham said of 5-year-old Andrew “AJ” Freund.

Cunningham pleaded guilty in December to killing AJ, eight months after his body was found wrapped in plastic in a shallow grave near the family’s Crystal Lake home. “I loved him, I miss him,” she told McHenry County Judge Robert Wilbrandt.

Sounding like a grieving mother whose child was killed by someone else, she described AJ’s love of doughnuts with sprinkles and his habit of toting a briefcase because he wanted to be a lawyer. Cunningham addressed only in the vaguest of terms her son’s killing, choosing instead to describe her own difficult life.

“I am living proof of what physical and mental abuse can create,” she sobbed.

Her tearful comments stood in stark contrast to the testimony heard earlier Thursday, when the prosecutor presented evidence of the almost unimaginable physical and emotional abuse Cunningham inflicted on AJ for years, until last year when the boy, his brain swelling, choking on his own blood, died.

“She had beaten this little boy to the edge of death, ... locked in his room (where) he had to endure the bleak process of death all by himself,” said McHenry County State’s Attorney Patrick Kenneally. 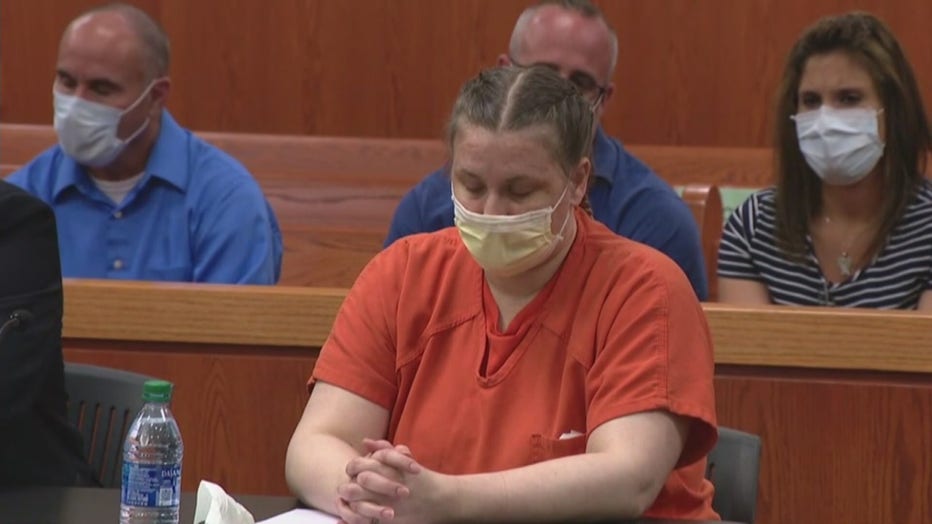 Wilbrandt said he would announce Cunningham’s sentence on Friday afternoon. She faces a prison sentence of 20 to 60 years. Kenneally asked Wilbrandt to impose the maximum sentence, which would mean the 37-year-old mother would die in prison because she must serve the entire sentence.

The hearing included a host of dramatic moments, none more so than when prosecutors played an audio tape of an argument between AJ and his mother two weeks before he died.

The boy can be heard telling his mother he would like to have “really bad people” do bad things to her so she would leave him with his father.

“So I don’t ever see you again,” AJ answered, according to the Northwest Herald.

Perhaps the strangest and most chilling evidence came when prosecutors presented the judge with text messages that the boy’s parents exchanged after she killed the boy but before his body was found.

The texts suggest the couple was taking pains to cover their tracks by writing messages they thought police would ultimately see. They discuss plans for AJ and his brother, including decorating Easter eggs and what they might do to improve AJ’s behavior.

“Give the boys a kiss and hug for me,” Freund texted Cunningham. In one text she asked Freund about buying a television so she and the boys “can watch movies in bed.”

Freund, who has pinned much of the long-term physical abuse on Cunningham, has also been charged with first-degree murder. He has pleaded not guilty and is awaiting trial.

The hearing was the latest chapter in a story that began with hope that the boy reported missing by his parents, a smiling kid in a photograph with a baseball cap pulled tight on his head, would be found alive. 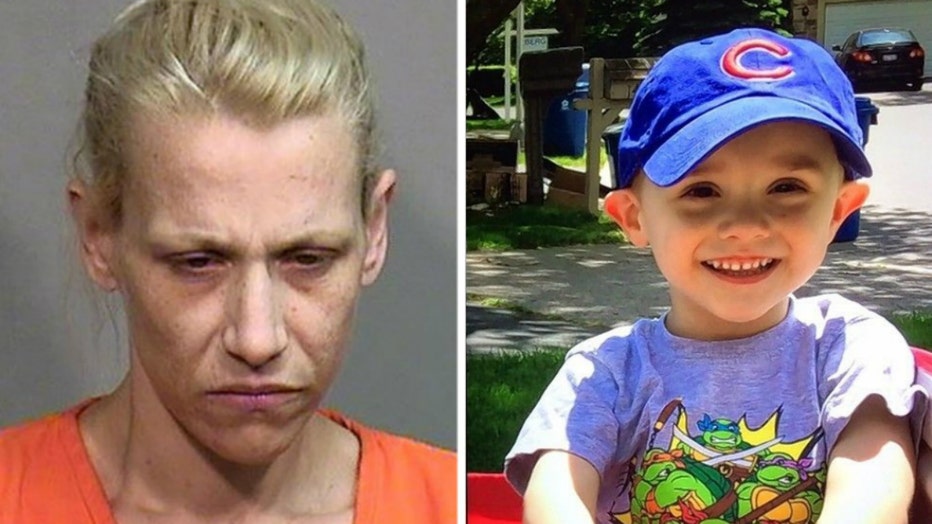 After an intense search of woods near the family’s home turned up nothing, hope turned to fear, and concern for the parents quickly turned to suspicion when they stopped cooperating with investigators.

A few days later, Cunningham and Freund were charged with murder.

Authorities have revealed that a video on Cunningham’s cellphone dated March 4, weeks before the boy’s death, showed AJ lying naked on a mattress covered in bruises and bandages. On the video, a woman believed to be Cunningham can be heard berating him for wetting the bed.

When investigators confronted Freund with that video, he led them to where his son was buried in a shallow grave, his body wrapped in plastic. Later, according to court documents, Freund told police that it was Cunningham who beat the boy and that he had suggested they punish AJ by making him take cold showers instead. 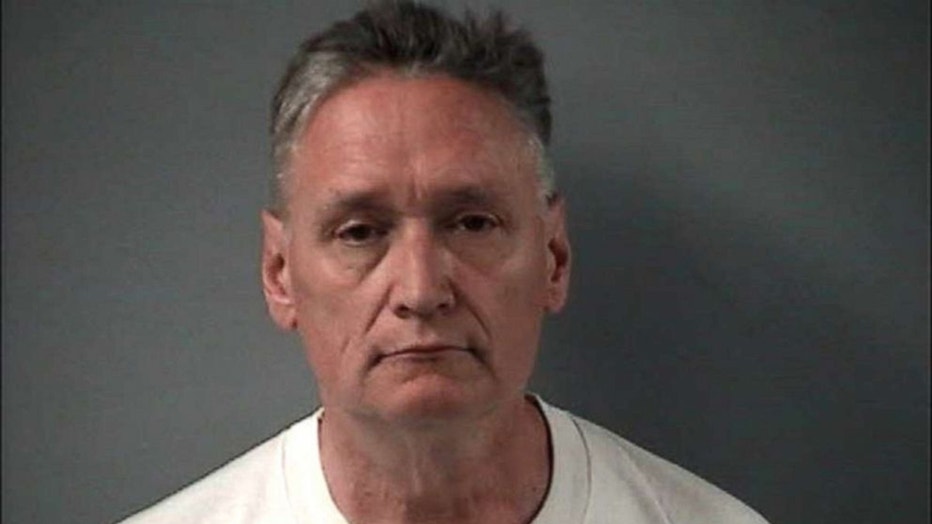 On Thursday, Crystal Lake Police Officer Brian Burr testified that he went to the family’s home after AJ was reported missing. Burr described the overwhelming stench when he stepped inside the garbage-strewn house. Perhaps more ominous, given all the accounts of the physical and emotional abuse the boy endured in his short life, were the chain lock and padlock outside AJ’s bedroom and the locks on his windows, all apparently installed to keep him inside the room.

Court documents tell of a boy who was in danger his entire life. Tests at birth revealed he and his mother had opiates in their systems, prompting the state’s Department of Children and Family Services to take the baby into custody before returning him to them some 20 months later.