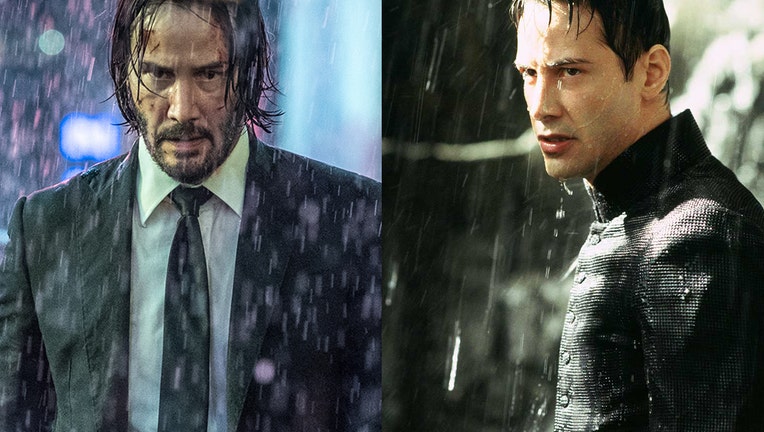 This year was a big one for Keanu Reeves, and it's beginning to look like 2021 will be, too—or at least one weekend will be.

Warner Bros. has announced that Matrix 4, starring Reeves, will be released on May 21, 2021, according to The Hollywood Reporter.

And John Wick: Chapter 4 from Lionsgate, which also stars Reeves, will debut on the same day.

The release date for John Wick was announced in August after the third chapter was able to knock Avengers: Endgame out of the No. 1 spot at the box office.

Fans are already preparing for a double feature and have proposed calling May 21, 2021, "Keanu Reeves Day."

The tweet was accompanied by a GIF of Reeves offering a thumbs up.

"Matrix 4 and John Wick 4 are coming out the same day. Double the Keanu," another person said.

One fan even called May 21 "#KeanuReeves takes all my money at the movies day."

In 2019, Reeves appeared in John Wick: Chapter 3 - Parabellum, Always Be My Maybe, Toy Story 4 and Between Two Ferns: The Movie.