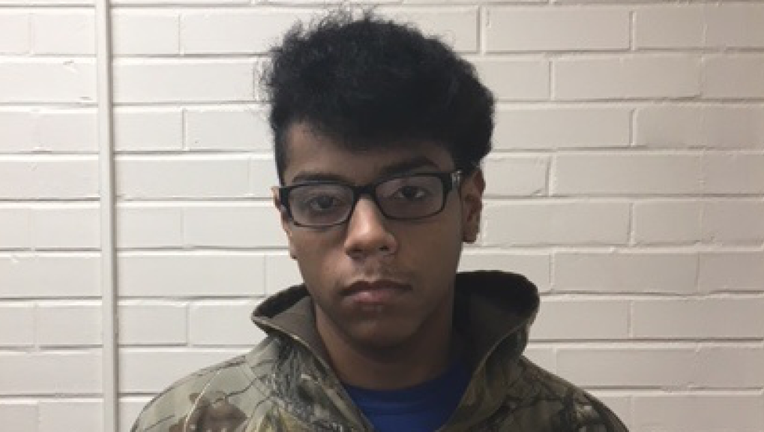 Deon Wallace, 21, is charged with three counts of possession of child pornography, according to a statement from Illinois State Police.

Wallace was arrested Thursday after authorities traced an IP address to a home in Joliet where images of child pornography were uploaded to his Snapchat account, police said.

He is being held at the Will County Jail and is set to appear in court Feb. 27, according to county records.