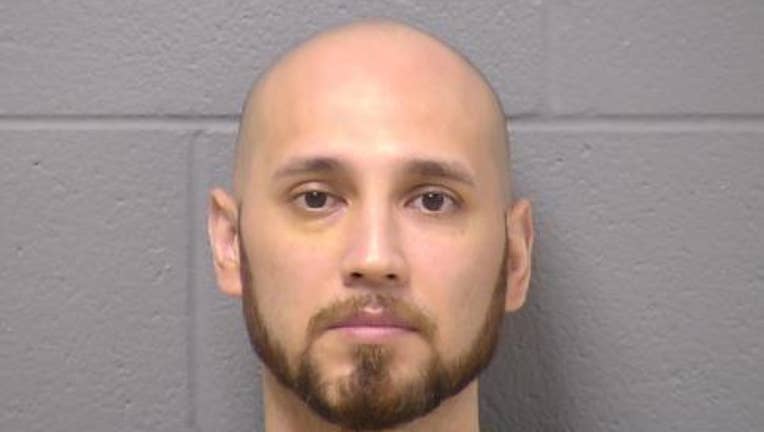 JOLIET, Ill. - A southwest suburban man was sentenced to 15 years in prison for sexually abusing a young relative multiple times over several years.

Samuel Quintero, 35, began to sexually abuse and assault the girl when she was 6 years old, according to the Will County state’s attorney’s office. She reported the abuse to a school counselor in 2016 when she was 14.

Quintero, who lives in Joliet, will receive credit toward his 15-year sentence for 1,323 days served in custody at the Will County Adult Detention Facility, prosecutors said. He will be required to register as a sex offender for life.