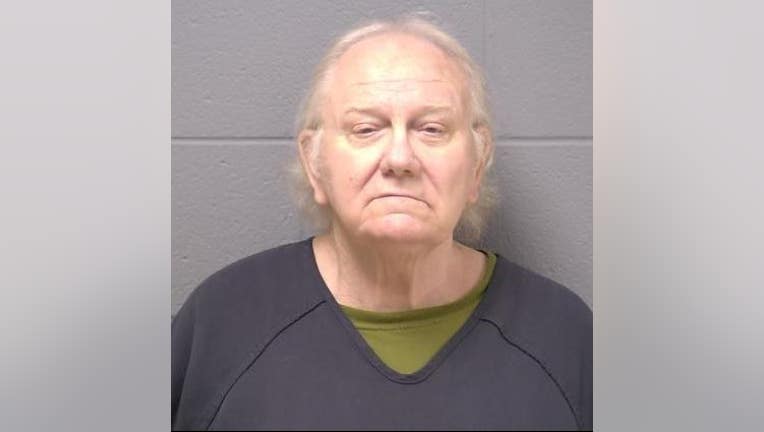 JOLIET, Ill. - A 74-year-old Joliet man has been sentenced to 50 years in the Illinois Department of Corrections for predatory criminal sexual assault of a child.

William Dominiak pleaded guilty last October to sexual intercourse with a girl under 13 years of age over a two-year period from 2009 to 2011 when the victim was six to seven years old.

"William Dominiak is a horrific child predator who used this young girl for his own sexual gratification through fear and manipulation, all while appearing to the outside world as a wholesome, godly man. He showed his true character to the outside world at today’s sentencing hearing – not only did he refuse to make any statement of remorse for his conduct, but went on to say that the abuse was exaggerated," said Will County State’s Attorney James Glasgow. "The bravery of the girl who came forward in this case should be recognized. She and her family face a long journey of working to heal and recover that no child or family should have to face because she endured the sick and selfish ongoing acts of sexual abuse perpetrated by William Dominiak."

Dominiak has been jailed in the Will County Detention Center since Dec. 3, 2018. He will receive 1143 days of credit for time served.

Prosecutors said he will also have to register as a sexual predator for the rest of his life.