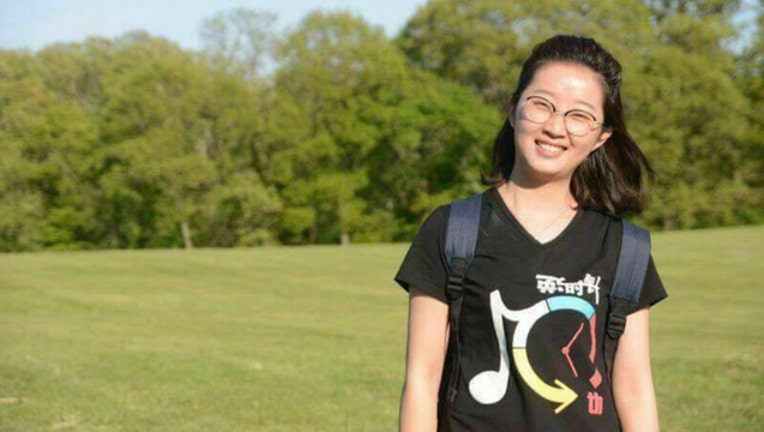 CHAMPAIGN, Ill. - A judge has denied a request to delay sentencing for a former University of Illinois student convicted in the kidnapping and murder of a visiting Chinese scholar.

Jurors last week convicted Brendt Christensen in the 2017 killing of 26-year-old Yingying Zhang. His sentencing begins Monday. Jurors will decide if he'll receive life in prison or the death penalty.

Christensen's lawyers argued that prosecutors turned over a large amount of victim impact videos at the last minute. They said it would take weeks to translate the videos from Chinese to English. They asked the judge to either bar them or delay sentencing.

The judge told prosecutors to give defense attorneys specific video clips they plan to use at sentencing.