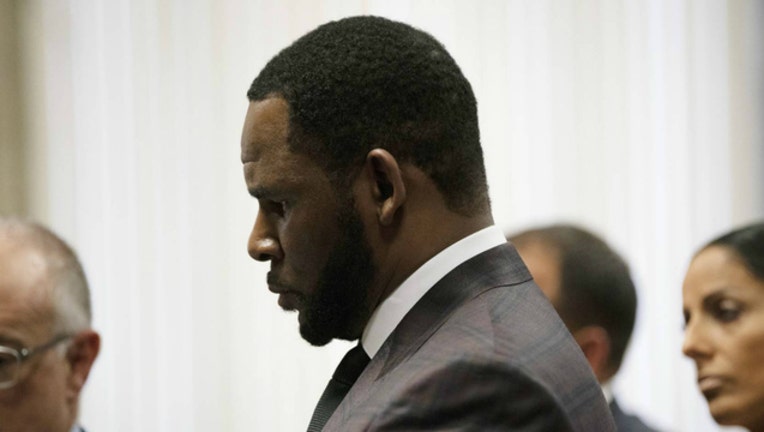 CHICAGO (AP) - A judge has ordered R&B singer R. Kelly to be transferred from Chicago to New York City for an Aug. 2 hearing on federal sex charges.

Kelly was already facing state sexual abuse charges in Illinois when he was arrested July 11 on federal indictments in Chicago and New York. He is being held in a Chicago jail without bond.

Among other accusations, prosecutors allege that the Grammy-award winner had sex with underage girls, that he filmed himself doing so and that he tried to cover it up.

A former Kelly employee, Milton "June" Brown, pleaded not guilty in Chicago on Friday to a federal charge of conspiracy to receive child pornography.