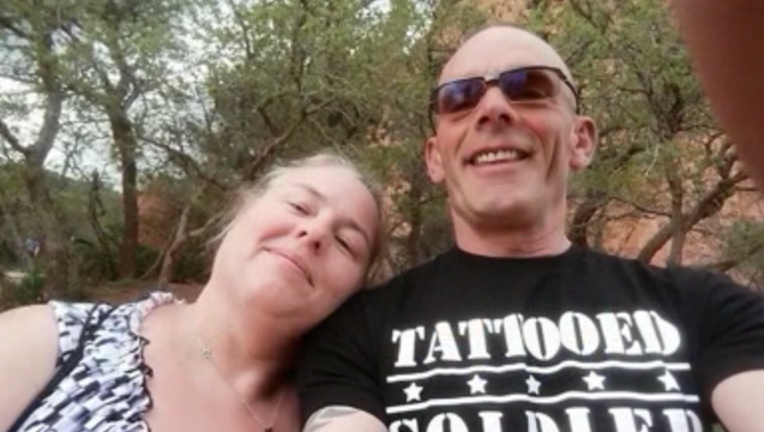 WAUKEGAN, Ill. (AP) - A judge has refused to dismiss criminal charges against the widow a suburban Chicago police officer who authorities say staged his suicide.

Melodie Gliniewicz was charged after her husband, Fox Lake police Lt. Charles Joseph Gliniewicz, died Sept. 1. Authorities say he staged his suicide because he feared discovery of his embezzlement of a youth program.

Melodie Gliniewicz is charged with felony money laundering and misuse of charitable funds. The charges are tied to allegations that more than $10,000 was misspent from accounts intended for the now-defunct Explorers chapter her husband ran.

Attorneys for Melodie Gliniewicz have previously denied any wrongdoing.