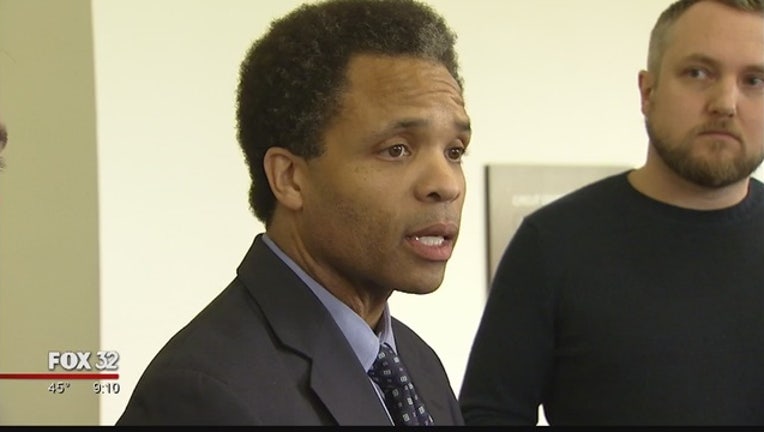 The Chicago Tribune reports a judge in the District of Columbia ordered Jackson on Thursday to provide former Chicago Alderwoman Sandi Jackson with $329 in payments starting Aug. 1 for their two teenage children.

The couple is in the midst of a divorce.

The judge's decision comes after the former congressman challenged a ruling requiring him to make $1,529 monthly payments to Sandi Jackson.

Both Jacksons pleaded guilty in August 2013 to schemes related to the misuse of a congressional campaign fund. Each was sentenced to prison for diverting $750,000 in campaign funds to personal use from 2005 to 2012. They have been released from prison.