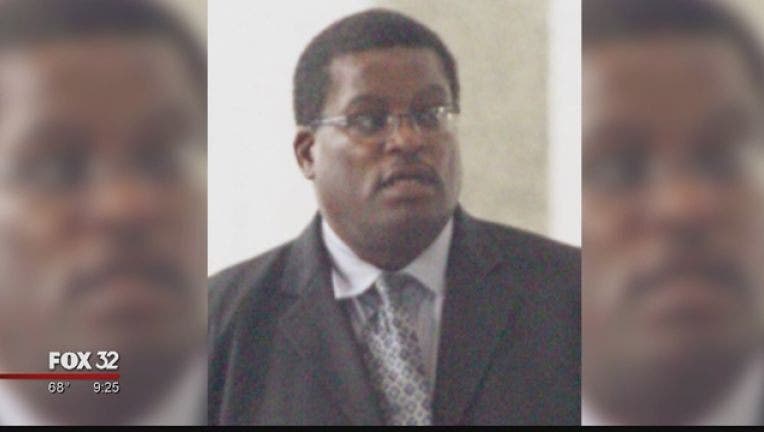 CHICAGO - A Cook County judge on Tuesday threw out the felony drug convictions of 12 men who were framed by a disgraced former Chicago police sergeant, bringing to 94 the number of overturned convictions linked to a massive scheme to shake down residents in one of the city’s poorest communities.

Chicago courts began overturning convictions in drug cases involving former Sgt. Ronald Watts in 2016. In 2017, 15 black men who said they were locked up because they refused to pay Watts had their convictions vacated. Since then, Cook County State’s Attorney Kim Foxx’s office has returned to court to vacate the convictions of some 75 African Americans, some of whom were convicted more than once. Prosecutors predict that total could keep climbing.

“We will continue to review these cases and provide legal remedies when appropriate for the wrongfully accused, as we work to right the wrongs of the past,” Foxx said in a statement.

Even in Chicago, where news stories about police misconduct have become almost routine, what Watts and his tactical unit did to drug dealers and residents of the Ida B. Wells public housing project on the South Side stands as one of the largest scandals in the police department’s history. Joshua Tepfer, an attorney who represented several of the exonerated defendants, has said Watts was involved with about 1,000 cases and perhaps 500 convictions over an eight-year period that ended in 2012.

Watts and another officer pleaded guilty in 2013 to stealing money from an FBI informant. Watts was sentenced to 22 months in prison. Upon his release, he moved out of Illinois, according to published reports.

Several of the men whom Watts framed have filed federal lawsuits. Fifteen officers associated with Watts and his unit have been placed on desk duty pending an internal investigation that police department spokesman Anthony Guglielmi said Tuesday has not been completed. Foxx’s office no longer calls 10 police officers with ties to Watts as witnesses in criminal cases out of concerns about their credibility.

“As many of these arrests and convictions occurred nearly two decades ago, a thorough analysis was required,” Foxx said in her statement. “However, it is always the right time to do the right thing and never too late to deliver justice for those who have been stigmatized and traumatized by the unlawful actions of those entrusted to protect the community.”