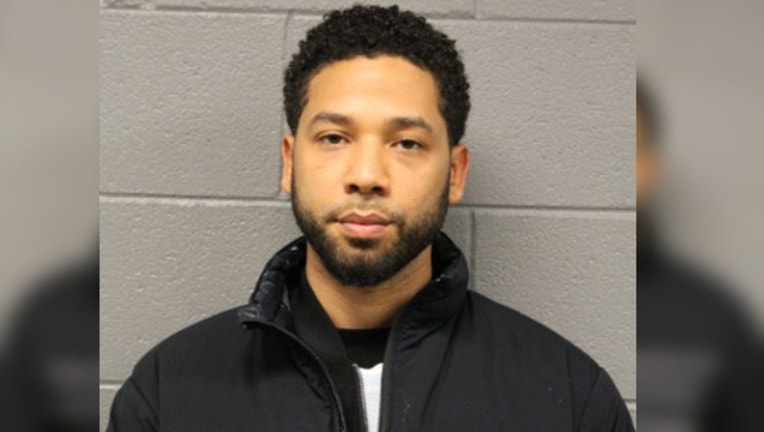 CHICAGO (AP) - A judge in Chicago says another judge will decide if a special prosecutor is needed to investigate why the state prosecutor's office dropped charges accusing Jussie Smollett of staging a racist, anti-gay attack against himself.

Judge LeRoy Martin Jr. insisted Friday he was merely transferring the matter, not recusing himself.

Former Illinois appellate Judge Sheila O'Brien had asked for a special prosecutor to examine why the office of Cook County State's Attorney Kim Foxx dropped charges against the "Empire" star.

O'Brien asked Martin last week to recuse himself because his son is a prosecutor in Foxx' office. Prosecutors opposed Martin's recusal, saying it wasn't necessary and would set a bad precedent.

The Chicago Tribune cites Martin as saying "the appearance of justice is important" and so the transfer was "prudent."