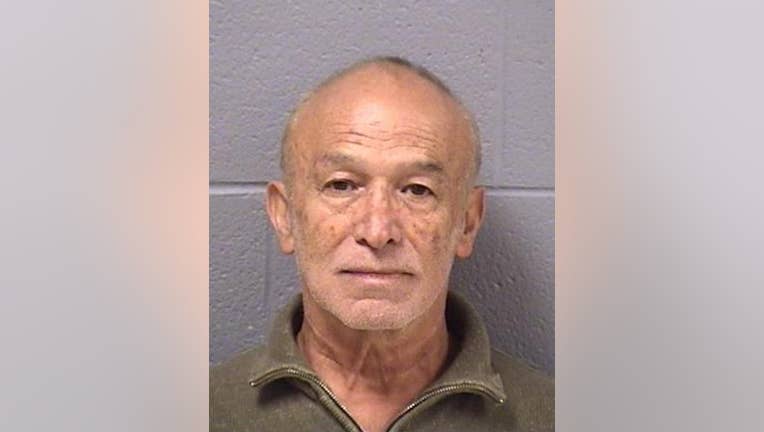 CHANNAHON - The U.S. Justice Department is seeking to revoke the citizenship of a former Olympian from Mexico who is charged with sexually abusing three young female gymnasts he coached in southwest suburban Channahon.

The department filed a lawsuit against 68-year-old José Vilchis, claiming he lied on his naturalization application by concealing that he sexually abused girls he coached in the 1980s and 1990s, the Justice Department said in a statement.

In 2018, Vilchis was charged in Will County with 18 counts of sexually assaulting a minor while he coached at the I&M Gymnastics in Channahon between 2012 and 2013, prosecutors said. He holds citizenship in the U.S., Mexico and Russia.

The Justice Department claims the abuse began much earlier.

A criminal complaint filed by the department claims Vilchis began abusing his gymnastics students — some as young as 12 — as early as 1985. Vilchis became a permanent resident of the United States in 1991 and a naturalized citizen in 1997, and had competed as a gymnast for Mexico during the 1968 Summer Olympics, prosecutors said.

He has also coached gymnastics at the Beverly Gymnastics Center in Chicago, the American Academy of Gymnastics in Wheeling and other gyms in the Chicago area, prosecutors said.

Prosecutors claim that Vilchis would not have been granted a green card or naturalization if he had not concealed those crimes while applying to live in the U.S.

Court records show that Vilchis is still in custody in Will County Jail on a $3 million bail.