KANE COUNTY - A New York man was found guilty of two counts of sexually assaulting a child that is younger than 13, according to Kane County State’s Attorney Jamie L. Mosser.

Cuanetl’s next court appearance will be at 1:30 p.m. on May 13, at the Kane County Judicial Center for motions and sentencing. Cuanetl faces a minimum sentence of 15 years of imprisonment in the Illinois Department of Corrections. 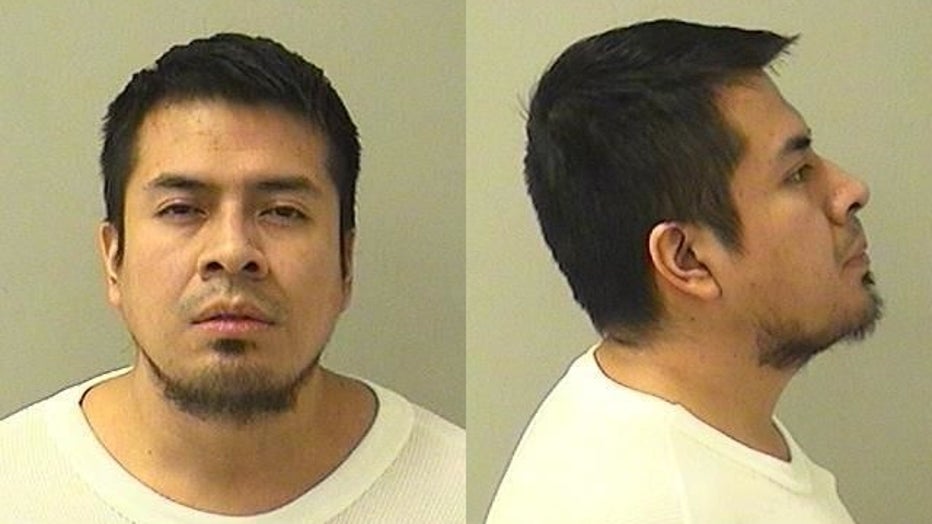 Additionally, Cuanetl must register for life as a sexual offender in accordance with the Illinois Sexual Offender Registration Act.

"I hope this verdict brings peace and a sense of justice to this victim/survivor, and puts her in a place of safety. She has shown so much bravery during this prosecution. My thanks to her parents, who immediately contacted the police upon learning of her abuse. My thanks also to ASA Busljeta, the staff at the Kane County Child Advocacy Center, victim advocates Cindy Barrett and Andrea Nava, Aurora Investigator Sandra Navarette and the Aurora Police Department, which assisted in this investigation," Assistant State’s Attorneys Matthew Rodgers said.

He remains in custody at the Kane County jail, where he has been held since his arrest in lieu of $750,000 bail. His bond was revoked upon conviction.