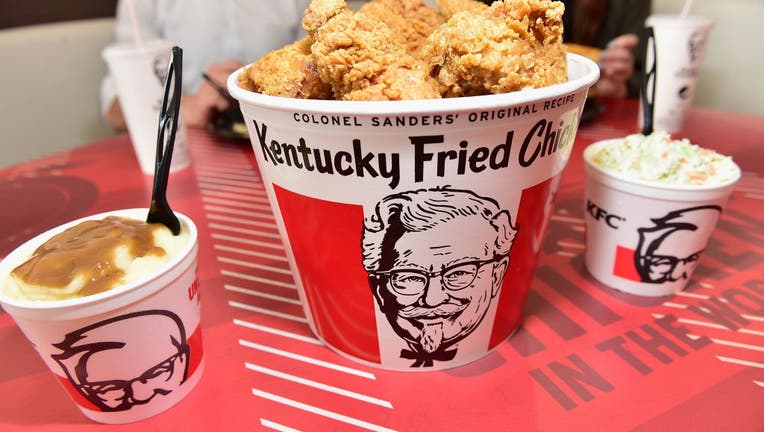 KFC is cleaning up its act and dropping the iconic "finger lickin' good" slogan as the coronavirus health crisis continues.

The chicken-centric chain announced the news on Monday, confirming that the 64-year-old motto will be temporarily suspended from advertising materials in select countries effective immediately.

A spokesperson for KFC told FOX Business that the ad campaign was running in the United Kingdom, Canada, the Netherlands, the Middle East, North Africa, South Africa and parts of Asia. The campaign was not featured in the U.S. market, they added.

“We find ourselves in a unique situation — having an iconic slogan that doesn’t quite fit in the current environment,” Catherine Tan-Gillespie, KFC’s global chief marketing officer, said in a statement. “While we are pausing the use of It’s Finger Lickin’ Good, rest assured the food craved by so many people around the world isn’t changing one bit.”

The news release from KFC further reassured fans that the slogan will return “when the time is right.”

Moving forward, Sky News reports that the fast-food chain has published images of rebranded advertising materials with the famous catchphrase blurred out.

The website for KFC in the U.K. and Ireland also directs customers to a message telling them to "ignore" the catchphrase.

KFC and Crocs are teaming up to launch a new shoe during New York Fashion Week called the Bucket Clog.

"You know that thing you do with your tongue after finishing a delicious piece of chicken? Please ignore it… for now," the site reads. "We get it. It’s not going to be easy. There’s a reason it’s been our slogan for over half a century. So, eat the wings. Drink the gravy. Fill up on fries. And watch this space — the slogan will be back. Just when the time is right."

The chain previously caught heat for the “finger lickin' good” slogan this spring amid the ongoing outbreak.

The marketing pitch was criticized in the U.K. as “irresponsible” as it potentially “encourages behavior that might increase the chances of coronavirus spreading,” e.g, touching the face.