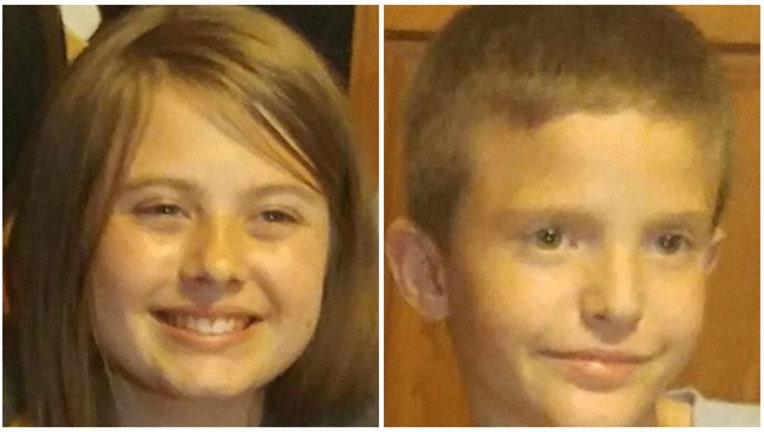 CHICAGO (Fox 32 News) - Two kids reported missing Sunday night from the same block in the Lake View neighborhood on the North Side have been found.

Karlie Beard, 13, and Joseph Soch, 10, were both reported missing from the 1500 block of West George, Chicago Police said.