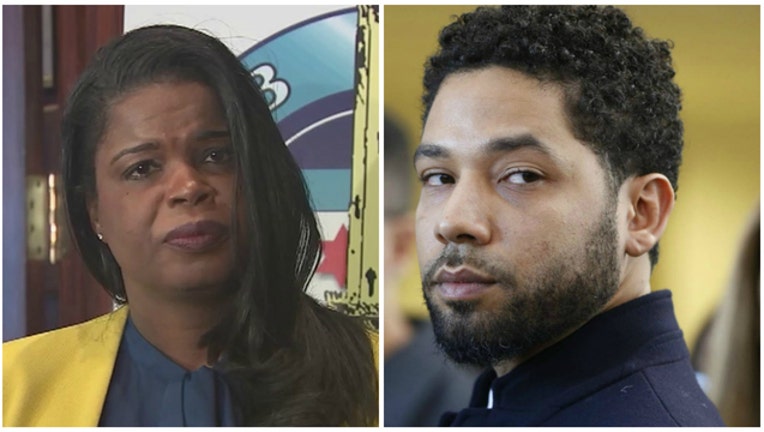 CHICAGO (AP) - Chicago's top prosecutor is fighting a push to appoint a special prosecutor to investigate her office's handling of the case against actor Jussie Smollett.

In another motion, Foxx seeks to quash O'Brien's subpoenas for her and a top assistant to appear in court Thursday.

Foxx is also seeking permission to allow her office and the county's inspector general access to records in the case that were sealed last month when the charges were dropped.