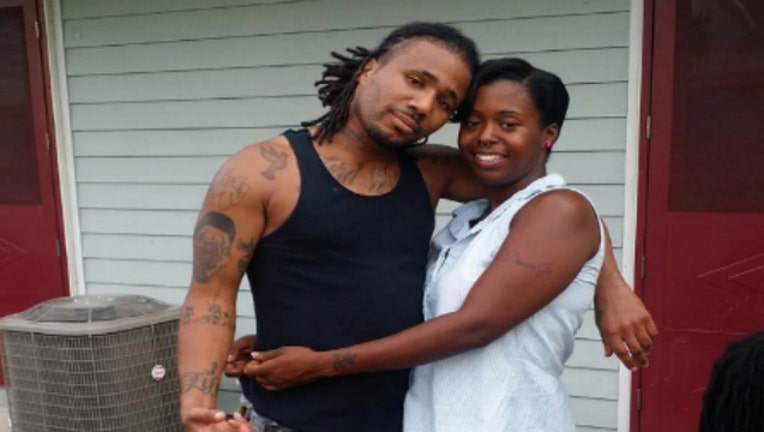 KENNER, La. (AP) - Police are investigating the shooting deaths of a Kenner couple.

McGregor says an infant sleeping in the couple's bed was not injured.

He says two boys, ages 10 and 2, were sleeping in another bedroom.

McGregor says the 10-year-old heard the shots and ran to a neighbor's apartment for help.

He says a gold vehicle was seen leaving the apartment complex moments after the shooting.

Detectives say they have no motive or suspects in the shooting.