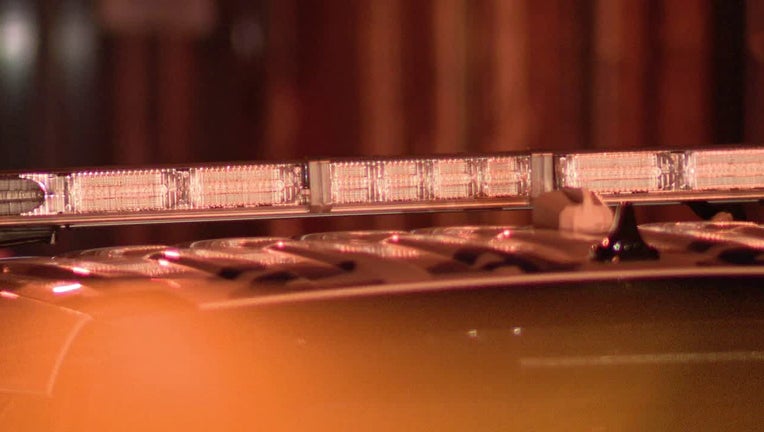 MANHEIM TOWNSHIP, Pa. - A Lancaster County teenager has been charged with killing her older sister inside their family home early Monday morning.

Officers with the Manheim Township Police Department were dispatched to the 1500 block of Clayton Road around 1 a.m. after receiving a 9-1-1 call from a female reporting that she had killed her sister.

When officers arrived at the scene, they were met by Claire E. Miller, 14, who directed them to a bedroom where they found her 19-year-old sister, Helen M. Miller, with a stab wound to her neck.

Authorities say officers and responding medics attempted lifesaving measures on Helen Miller but they were unsuccessful.

According to investigators, the stabbing occurred during the overnight hours when the girls' parents were asleep.

Claire Miller was taken into police custody at the scene and has been charged with criminal homicide. The Lancaster County District Attorney's Office says Miller has been charged as an adult and is not eligible for bail.

Authorities say the investigation is ongoing as they work to determine the circumstances that led to Helen Miller's death.