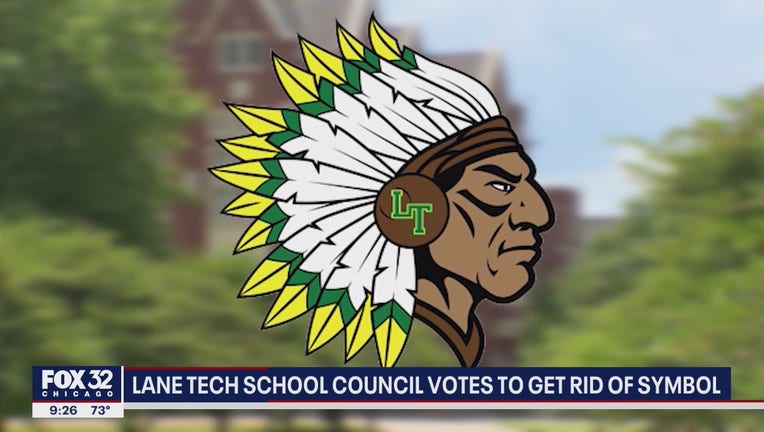 CHICAGO - Lane Tech College Prep on Chicago's North Side has voted to get rid of their school symbol.

Lane Tech's sports teams have been competing as "The Indians" for a century. But on Tuesday night, the school council voted in favor of discontinuing it.

The council was under pressure after a petition demanded the school change the symbol.

The vote is non-binding and only a recommendation to the administration. There will be a committee to pick the school’s new symbol.