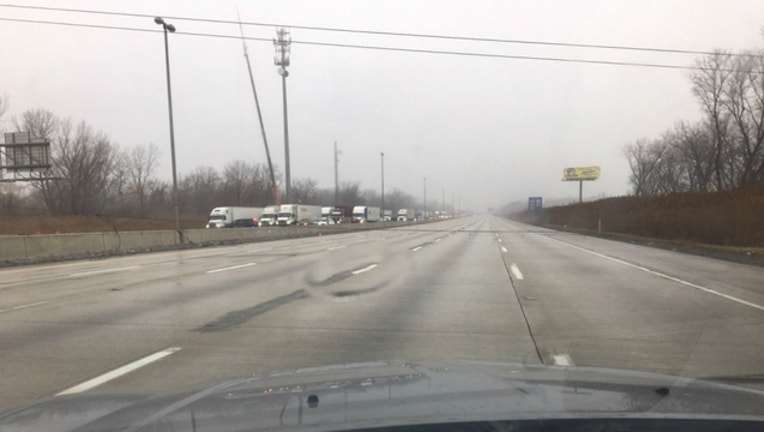 SUN TIMES MEDIA WIRE - Interstate 80/94 reopened Wednesday afternoon after all lanes were closed for about five hours near Gary, Indiana, because of downed power lines.

The interstate was closed in both directions about 8:30 a.m. when a power pole snapped and lines fell across the roadway at Chase Street, according to Indiana State Police. No one was injured.

The state’s power utility determined the pole snapped due to weather, state police said. The power company planned to replace the pole Wednesday evening, which was not expected to impact traffic.