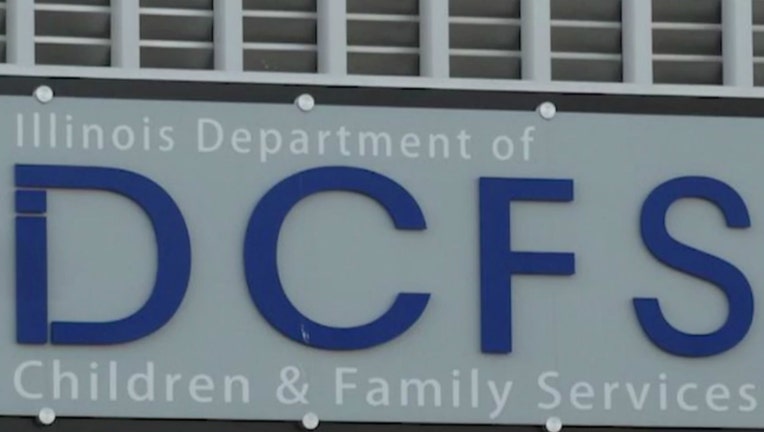 Filed on behalf of seven children and teenagers who were formerly patients at Chicago Lakeshore Hospital, the lawsuit also names several Illinois Department of Children and Family Services officials State officials knowingly sent children to the hospital that had documented problems out of desperation for a facility that would accept children in its custody, the lawsuit alleged.

Children as young as 7 were subject to or witnessed sexual abuse by staff and peers, according to the lawsuit.

“When youth enter the DCFS system, they frequently have already experienced severe trauma and are among our area’s most vulnerable residents,” Cook County Public Guardian Charles Golbert said in a statement. “But rather than providing these young children the focused care they deserved, DCFS sent them to Chicago Lakeshore Hospital, knowing they would not be safe.″

The state stopped admitting children last year to the troubled hospital, which has been the subject of investigations by ProPublica and The Chicago Tribune.

Messages left Wednesday for officials with the hospital and DCFS weren’t immediately returned.