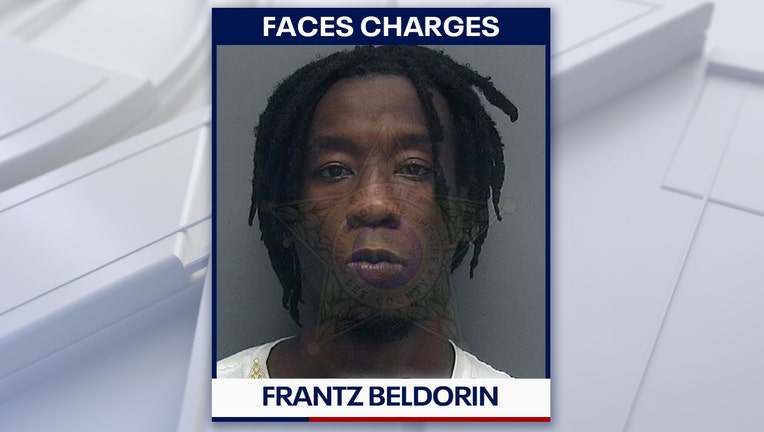 LEHIGH ACRES, Fla. - A hospital employee in Lee County, Florida was arrested for allegedly sucking on a patient's toes.

The Lee County Sheriff's Office says the patient reported the incident Tuesday night after feeling something wet between her toes.

Investigators say the woman saw the man on the floor by her bed. She immediately reported the incident to security personnel.

Frantz Beldorin, 23, of Lehigh Acres, was arrested. He told deputies the whole thing was a misunderstanding.

According to Fox 4, Beldorin told deputies he dropped his phone and was just picking it up.

“I’m reaching to get my phone, it dropped so when she got up I guess she got startled and its dark,” Beldorin told Fox 4, adding he could "get that from someone else."

Beldorin reportedly worked at the facility for the last four years.

He has been charged with battery on a person 65 years of age or older.

Beldorin was released Wednesday on a $1,500 bond and wearing a monitoring device until a court appearance scheduled for March 30.