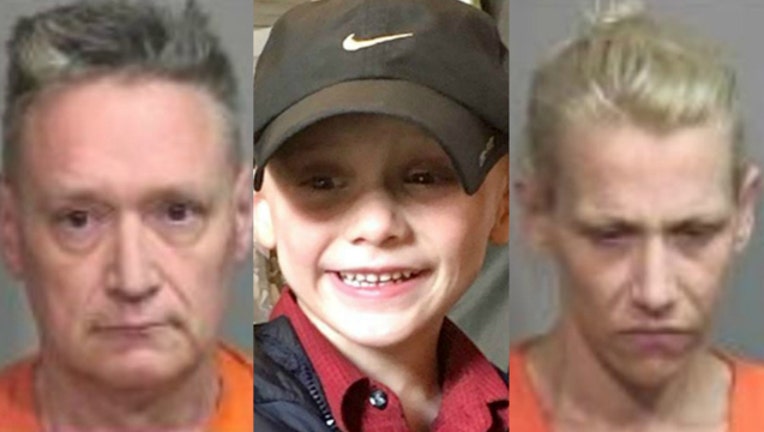 WOODSTOCK, Ill. (AP) - Records show the prosecutor in the Illinois county where a 5-year-old boy's parents are charged in his death previously complained about the state's child welfare agency.

The Chicago Tribune reports McHenry County State's Attorney Patrick Kenneally wrote a letter to Illinois Department of Children and Family Services officials nearly a year ago. In the letter, Kenneally details three other separate cases in which he alleges caseworkers failed to act or were uncooperative with his office.

Kenneally's office last week charged Andrew "AJ" Freund's parents with murder in the boy's death. Records have shown DCFS interacted with the family since AJ was born. The Crystal Lake boy was found wrapped in plastic and buried in a shallow grave.

DCFS spokesman Jassen Strokosch says the agency has been meeting with prosecutors to address the issues and welcomes "criticisms that help us do a better job."