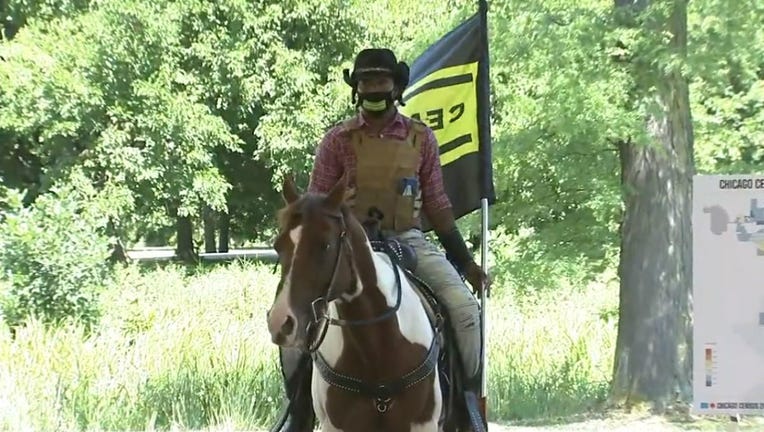 CHICAGO - The city of Chicago has been under a shadow cast by the coronavirus pandemic and a surge in violence. But Mayor Lori Lightfoot is calling in a hero to tackle a different problem -- low response rates for the U.S. Census.

“When I was a kid I loved the Batman TV show. And, when the city of Gotham had a real difficult challenge, one of the things that the mayor there did is he called out and he sent out a distress signal to Batman,” Lightfoot said. “So, we are doing something similar for the census. And I’m happy to report I’m calling out the Census Cowboy.”

Lightfoot was quick to point out that the presence of the mounted marvel is not to be celebrated, but to serve as a warning that people are not fulfilling their responsibilities.

“So if you see the Census Cowboy come into your neighborhood, that’s not a good thing,” she said. “That means you got to step up and do your part and make sure that you fill out the census.” 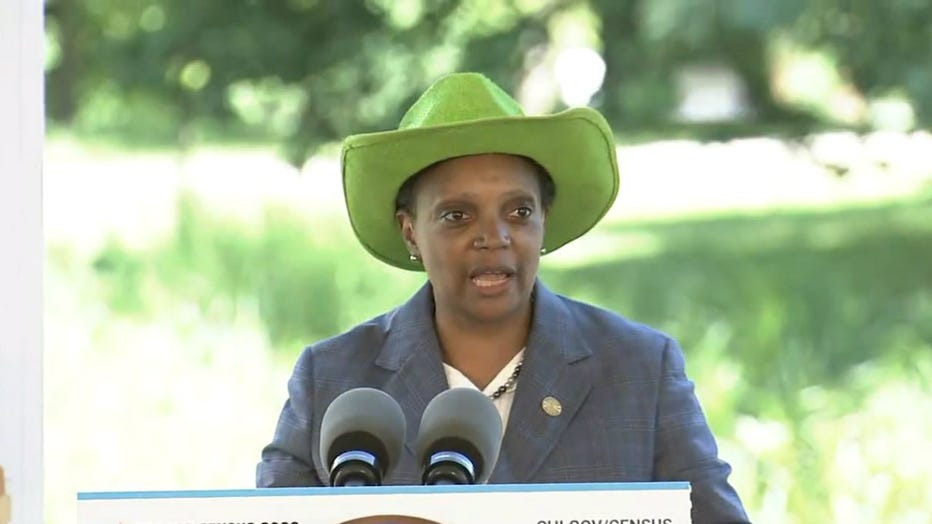 So who is the hero that Chicago needs? According to the Chicago Sun-Times, he is 33-year-old Adam Hollingsworth, a former boxer who gained local notoriety when he rode his trusty steed to protests after George Floyd’s death. Back then, he was known as the “Dread Head Cowboy.”

Lightfoot has set a goal of 75 percent census participation for her city. In the last census in 2010, they had 66 percent, and so far, some neighborhoods in Chicago are below 40 percent. Lightfoot is hoping that greater participation will result in greater resources for these neighborhoods, some of which were ravaged by looting and violence that spun out of the George Floyd demonstrations.

Adam Hollingsworth, perhaps better known as Chicago's 'Dreadhead Cowboy,' talks about his rise to viral fame and the message of positivity he spreads at protests.

This is just one approach the mayor has taken with the hope of encouraging greater participation. The homepage for the city’s census website promotes a “Census Challenge,” in which the ward with the highest participation increase wins ice cream delivery for neighborhood children.

So far, the ice cream incentive does not appear to be working. The site notes that statistics will be posted from July 7 to July 17, but so far the ward with the greatest participation has a response rate of less than 1 percent.