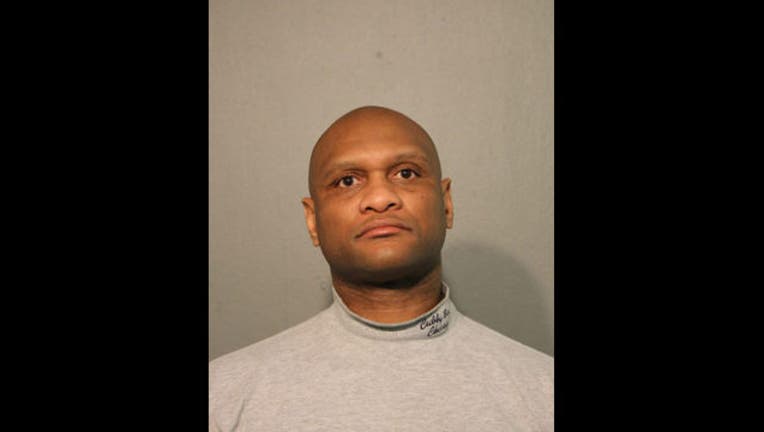 CHICAGO (STMW) - Bond was set at $100,000 Monday for a Lincoln Square man who was charged with impersonating a police officer.

Charles Wade, 26, was charged with false impersonation of a police officer and aggravated unlawful use of a weapon with body armor, both felonies, according to a statement from police.

Wade appeared in public and claimed to be a member of the Chicago Police Department, police said. A witness notified officers and said Wade had a police uniform and equipment.

He was arrested at his home in the 2700 block of West Summerdale about 11 p.m. Sunday, police said.

On Monday, Wade was ordered held at the Cook County Jail on a $100,000 bond, according to the sheriff’s office. He is next scheduled to appear in court March 8. 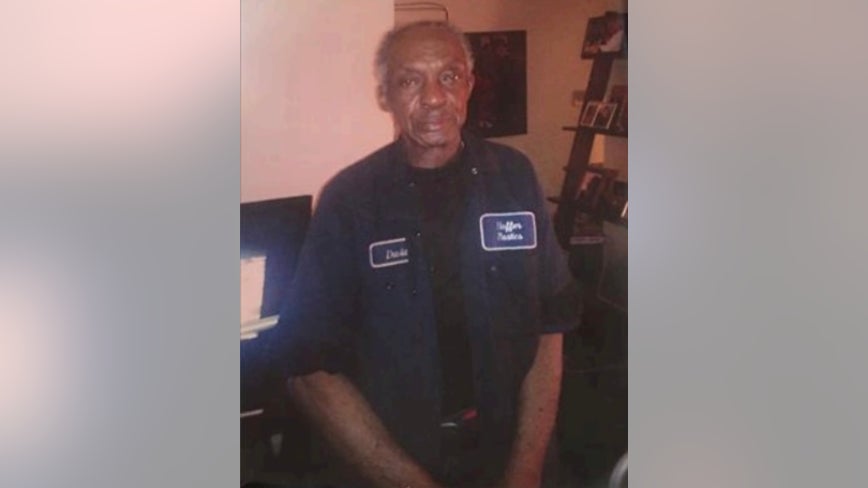 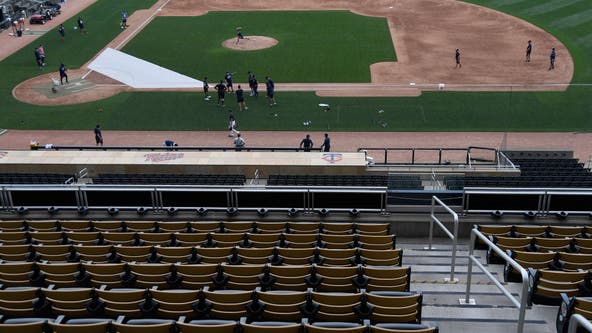 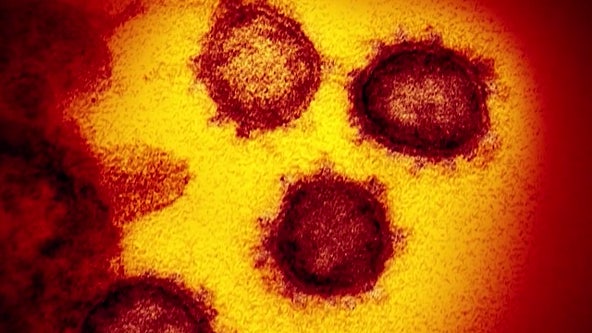