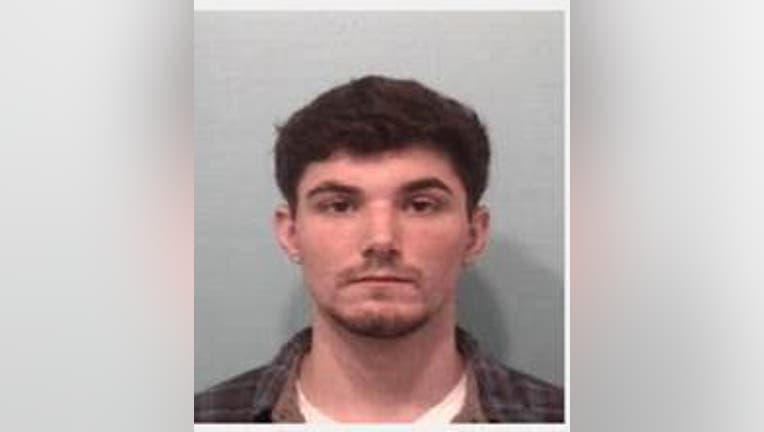 CHICAGO - A 23-year-old Lisle man has been charged in connection with a liquor store burglary in west suburban Naperville.

Matt Karl, 23, of Lisle, was charged Monday with a felony count of burglary, Naperville police said.

About 9:45 p.m. Saturday, officers responded to Malloy’s Finest Wine and Spirits, 1175 E. Ogden Ave., for a reported burglary that occurred overnight, Naperville police said. An investigation found that someone broke a window, entered the business and took cigarettes and liquor.

Through video surveillance obtained from the business and further investigation by Naperville officers, Karl was identified as the alleged burglar, police said.

He was taken into custody Monday and is being held at the DuPage County Jail on $2000 bond, according to county records. He is due back in court Jan. 23.