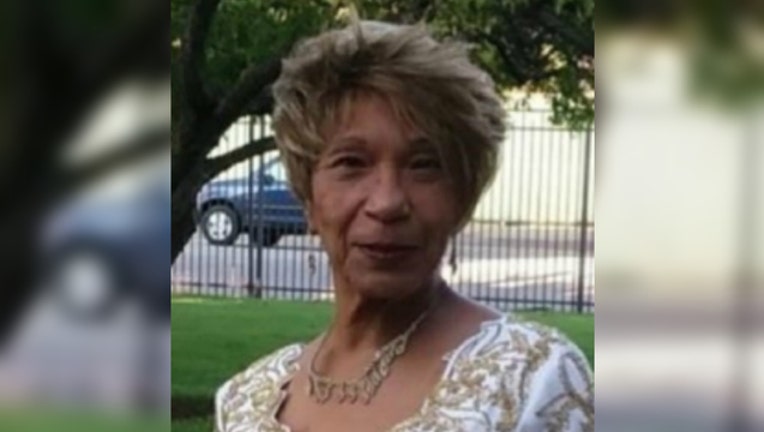 CHICAGO (Sun-Times Media Wire) - Chicago police are asking for help locating a woman who went missing from Calumet Heights on the Far South Side.

Mary Henderson, 72, was last seen Wednesday near 87th Street and Jeffery Avenue, according to a missing persons alert from police.

Police did not say what she was wearing when she went missing.

Anyone with information about her whereabouts is asked to call Area South detectives at 312-747-8274.