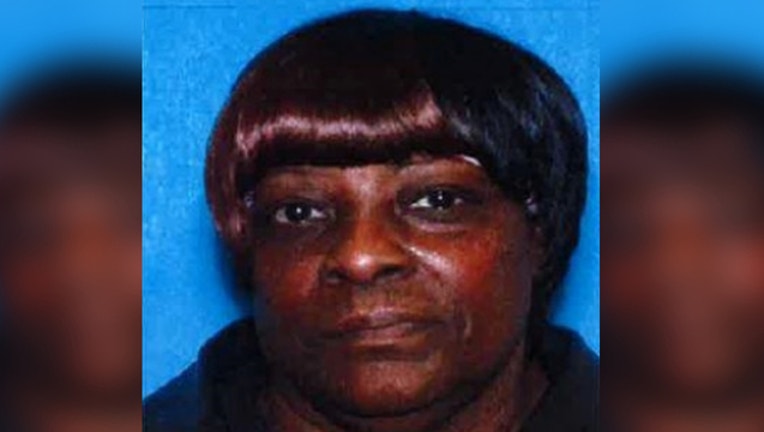 A 64-year-old woman was reported missing Saturday from Lawndale on the West Side.

Yvonne Bolar, who also goes by “Peanut,” was last seen about 7 a.m. in the 1900 block of South Troy Street, Chicago police said. She is described as 5 feet, 2 inches and 220 pounds, with brown eyes, brown hair and a dark complexion.

Bolar was wearing a black do-rag, a blue sundress and a blue jean jacket when she went missing, police said. She was not wearing shoes at the time.

Anyone with information about Bolar’s location is asked to call Area Central detectives at 312-747-8380.