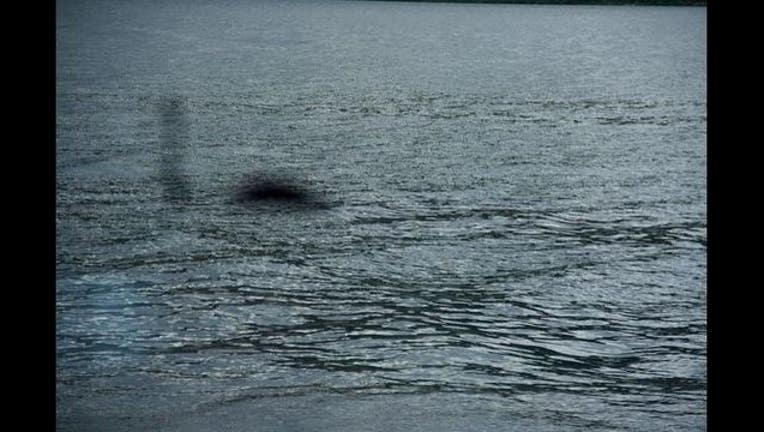 (AP) - A man who has spent almost 25 years searching for the elusive Loch Ness monster has concluded that the creature is, in fact, a very large catfish.

Steve Feltham, 52, told Sky News that he was not claiming to have solved the mystery that has baffled scientists and amateur enthusiasts for over 70 years, but "looking at all the evidence, speaking to eyewitnesses, the most likely solution is a Wels catfish."

Wels catfish can grow up to 13 feet long, weigh up to 880 pounds, and survive for decades. They are not native to the United Kingdom, having been introduced to the loch in the 19th century for sport fishing, according to Reuters.

"I have to be honest. I just don’t think that Nessie is a prehistoric monster," Feltham told the Times of London. "What a lot of people have reported seeing would fit in with the description of the catfish with its long curved back."

Legends of a primitive monster in the loch date back to the sixth century A.D., when a legend of the Irish monk St. Columba relates that he banished a "water beast" to the depths of the River Ness, which flows from the northern end of the loch.

The more recent version of the "Nessie" legend begins in 1933, when a local newspaper printed a report of mysterious splashing in the water that appeared to be caused "by two ducks fighting." The next year saw publication of the famous photo showing a head and neck resembling that of a brontosaurus protruding from the loch. Decades later, the photo was eventually revealed to be a hoax.

The monster, if it exists, has eluded modern technology as well. In 2003, the BBC funded an extensive scientific search that used 600 sonar beams and satellite tracking to sweep the full length of the loch. The study concluded there was probably nothing there.

Despite the lack of creditable sightings, the loch attracts thousands of tourists annually, and more than a few enthusiastic amateurs who have devoted their life to finding the creature. Feltham falls into the latter category, having left his home, job, and girlfriend in southwestern England to come to Loch Ness in 1991.

"I certainly don’t regret the last 24 years," Feltham said, telling Sky News, "I'm in my utopia living here on the shores of the loch."