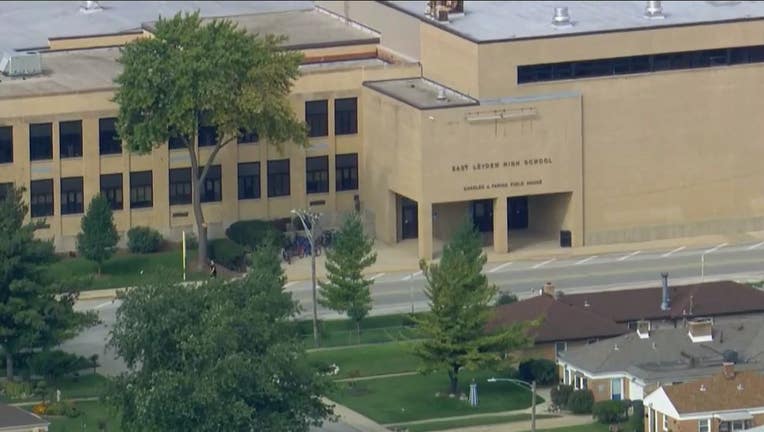 One teenage boy stabbed another about 9:30 a.m. in a hallway during a passing period at the school, 3400 Rose St., according to Franklin Park Police Chief Michael Witz. Both boys are students at the school.

The victim remains hospitalized Tuesday afternoon but is expected to survive, Witz said. The suspect is in custody and the investigation is ongoing.

The school was placed on lockdown after the attack, but the lockdown was lifted about 11:30 a.m., according to Rosemont Public Safety Supt. Donald Stephens III. Students were dismissed early for the remainder of the day and after school activities have been canceled.

Counselors and social workers will be available to speak with students at the school Tuesday and Wednesday, Leyden School District 212 officials said in a letter to parents.