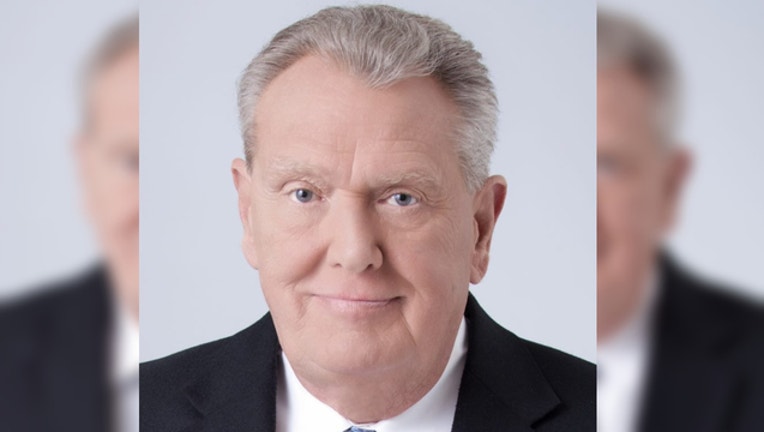 CHICAGO (AP) - Mike Parker, a television newsman who spent decades at WBBM-TV, has died at age 75.

The station says Parker died Sunday at Northwestern Memorial Hospital after congestive heart failure. When he retired in 2016, he said his role was to report the facts in a way that "made for a compelling narrative."

He covered thousands of stories in Chicago and abroad for WBBM. One of his favorites was a 1992 story about a suburban couple who left two children at home while they took a vacation in Mexico. Parker recalled that it became an "international incident" with a throng of reporters covering the couple's return to Chicago after he broke the story.

Parker spent more than 35 years at WBBM and also worked in New York and Los Angeles.