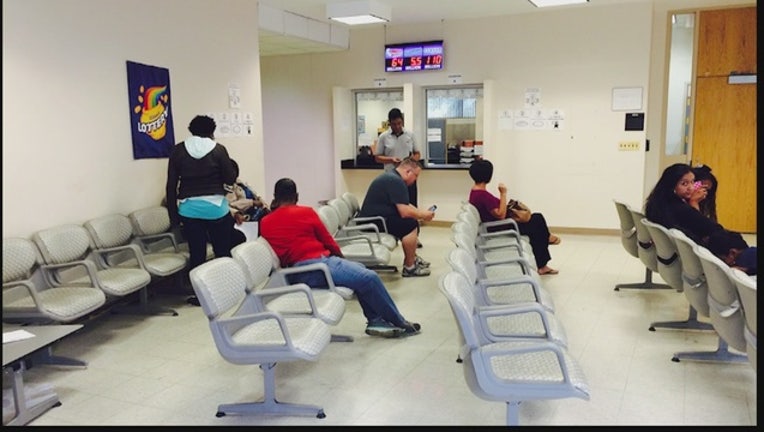 CHICAGO (STMW) - Rhonda Rasche had a great plan for the $50,000 she won from a scratch-off Illinois Lottery ticket.

She wanted to help her best friend cope with the loss of her mother.

“I wanted to take her and her sister on a trip because they were doing at-home hospice for her, and it was pretty tough on all of them emotionally [and] physically,” said Rasche, 48, of Homer Glen.

She never made that trip. Instead, Rasche became one of two plaintiffs in a class-action lawsuit filed Wednesday against the Illinois Lottery. The suit accuses the Lottery of fraud for withholding winnings over $25,000, the Sun-Times is reporting.

“They are still selling tickets. There’s no signs posted anywhere,” Rasche said. “Many of my family and friends were unaware of this. If you didn’t catch the news that one Friday night, you pretty much didn’t know about it.”

On August 28, the Illinois Lottery confirmed payments over $25,000 would be delayed to winners, including scratch-off ticket wins.

“All winners will be paid in full as soon as the Lottery and the Illinois Comptroller have the legislative authority to do so,” Lottery spokesman Steve Rossi said at the time.

The suit is seeking a court order to prevent the Lottery from selling tickets and games with potential wins over $25,000; to stop making payments to finance the Lottery; to issue payments to the plaintiffs and to inform people buying tickets that they won’t be getting their money if they win over $25,000.

It’s also seeking any interest made on the winners’ money, which the state is now holding onto.

The suit claims there have been 29 winners since July 1, ranging from $50,000 to a $262 million Mega Millions jackpot split by two winners — the second largest prize in the history of the Illinois Lottery.

Danny Chasteen is the other plaintiff in the suit. He won $250,000 on a $5 Cool Cash scratch-off. Susan Rick, his girlfriend of seven years, said she’s upset the budget impasse is affecting jobs and services for low-income state residents, including Lottery players.

“Why is it always the lower income people, the ones that don’t have money that suffer whenever the state is having an issue?” Rick, 48, of Oglesby, said.

Zimmerman said other winners have also reached out to join the class-action suit.

The Illinois Lottery said it would not comment on the pending litigation.